SIA commended President Biden for signing the legislation and summarized a wide range of sectors within the industry expected to be effected. 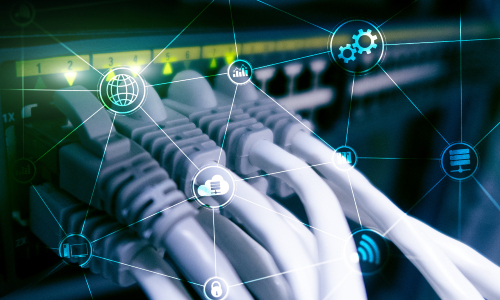 The U.S. Department of Homeland Security, state and local governments will receive assistance when needed for recovery from cyberattacks, but also for proactive cybersecurity measures to protect government networks. (Image: Funtap/stock.adobe.com)

WASHINGTON, D.C. — President Biden on Monday signed a historic $1 trillion bipartisan bill that he said will overhaul the nation’s infrastructure and boost the nation’s economy.

Along with funding a plethora of projects over the next five years, the bill is also expected to benefit the security industry in multiple ways. In a statement released on Monday, the Security Industry Association (SIA) commended the president and Congress on the passage and signing of the legislation.

“Solutions across a wide range of sectors within the security industry will play an essential role in infrastructure expansion and modernization, providing increased safety and security throughout the nation,” SIA said.

SIA’s government relations team closely followed the development of the Infrastructure Investment and Jobs Act and provided a summary of how the measure will impact the security industry. As the measure is implemented by federal agencies, SIA outlined an action plan to educate its members on the provisions that will most impact the industry with the following objectives: 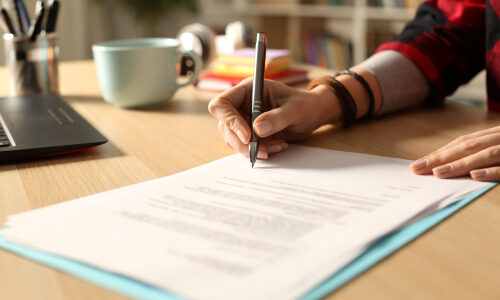 Guidance on grant programs: The infrastructure bill includes grant funding for public transit, airport and smart cities grants and school facility improvements. Because these grants can also be used for security improvements, SIA will keep a close eye on how the grants included in this bill are implemented and provide guidance on these programs to our members. We have also created a new Grants Training Course to help SIA members navigate and leverage federal grants for security projects — including commercial and non-federal projects — which you can access as a web-based training here.

Resources related to cyber-physical security programs and funding: The Infrastructure Investment and Jobs Act include several measures related to securing the electric grid, including a new U.S. Department of Energy (DOE) public-private partnerships program to mitigate electric utilities’ security risks, $250 million for a new DOE program on grid security research and demonstration, a $50 million energy sector cyber-resilience program and a $1 billion state and local cybersecurity grant program. SIA will work closely with our Cybersecurity Advisory Board and Utilities Advisory Board to understand these policies and provide further information to our members.

For more information on how the bill will impact the security industry, see SIA’s summary here and scroll down. 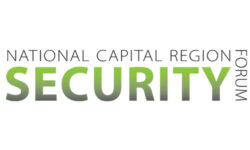 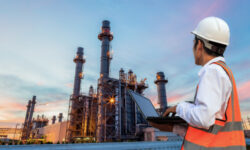 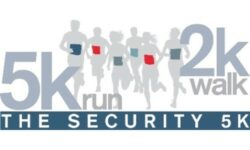