Introducing the SSI Industry Hall of Fame Class of 2022

SSI’s Industry Hall of Fame hails those who have contributed most significantly to the security industry. Cheers to 2022’s inductees! 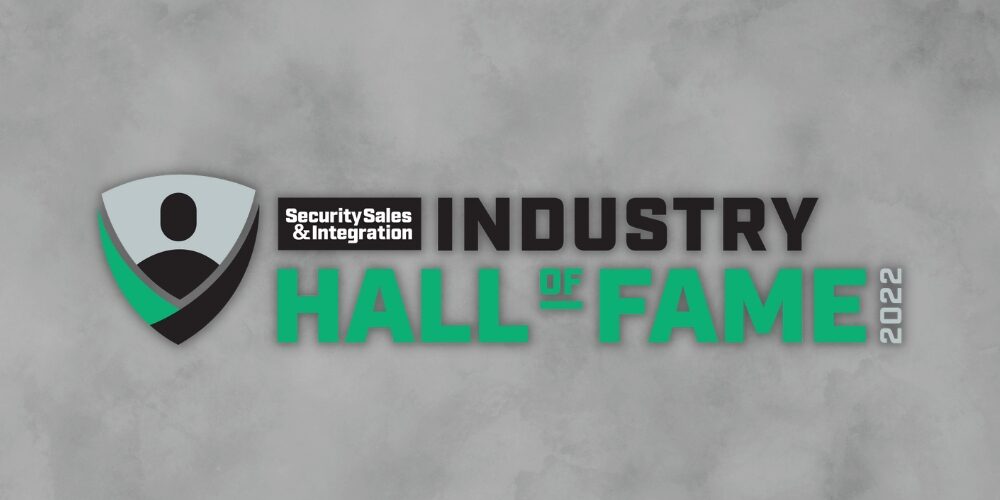 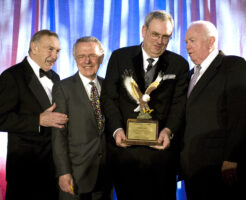 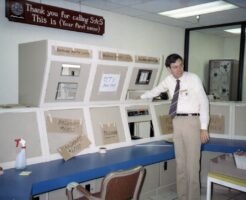 Whether you relate a sixpack to beer, a nonalcoholic beverage of choice that’s also sold by the half-dozen, or to the fitness and aesthetic accomplishment of defined abdominal muscles, the term conjures the positive associations of “catching a buzz,” enjoying a tasty drink or achieving an admirable goal.

The latter is most relevant to the discussion at hand as this year’s SSI Industry Hall of Fame inductees are being saluted not only for an uncommonly high level of performance but also for having done so over the course of a career. And it just so happens the Class of 2022 numbers six. Building an especially noteworthy vocation in security requires virtues such as talent, vison, passion, skill, dedication, focus, tenacity and even intuition.

Furthermore, rising to the level of all-time greatness in a given profession also brings into play integrity, honesty, humility, ethics and philanthropy. Those characteristics, among other aspirational elements, personify the more than 100 extraordinary people who since 2004 have been inducted into the SSI Industry Hall of Fame — including this year’s sensational six. 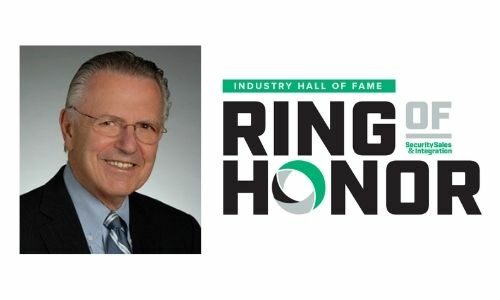 While “hall of fame” designations are thought of by most people being associated with athletic or artistic pursuits, no disrespect to those endeavors or achievements, the reality is that it’s not life and death. On the other hand, the SSI Hall salutes those whose work is associated with life-and-death consequences. That has been made even more evident during a pandemic in which security providers were deemed essential workers.

Everyone in the security/life-safety industry plays a part in the grand scheme to protect people, property and assets. The Hall institution hails those who have contributed most significantly to this overriding mission. This year’s honor roll shines the spotlight on one of the most diverse casts of remarkable professionals yet.

This is true not only in terms of occupations but also reflected in two award-winners representing the growing stature of women in what has been an overwhelmingly male-dominated industry. More specially, the Class of 2022 includes a foremost authority on fire/life-safety codes and standards; co-founder of a company that introduced a revolutionary home automation control panel; a product managing and marketing figure who has delivered results for multiple suppliers; security’s leading government contracting expert; former head of one of the largest alarm companies that went on to be looked to for security business and investor expertise; and an innovator whose company’s offerings entrenched the power of software and services. 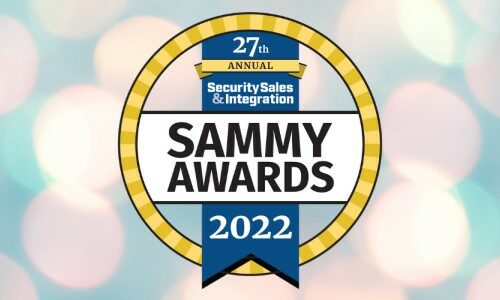 Inductees will be honored at ISC West 2022 during the SAMMY Awards. For more info on the ceremony, click here.

Check out the slideshow above for some personal pics of this year’s inductees and go here for an interactive look at this year’s SSI‘s Industry Hall of Fame class.