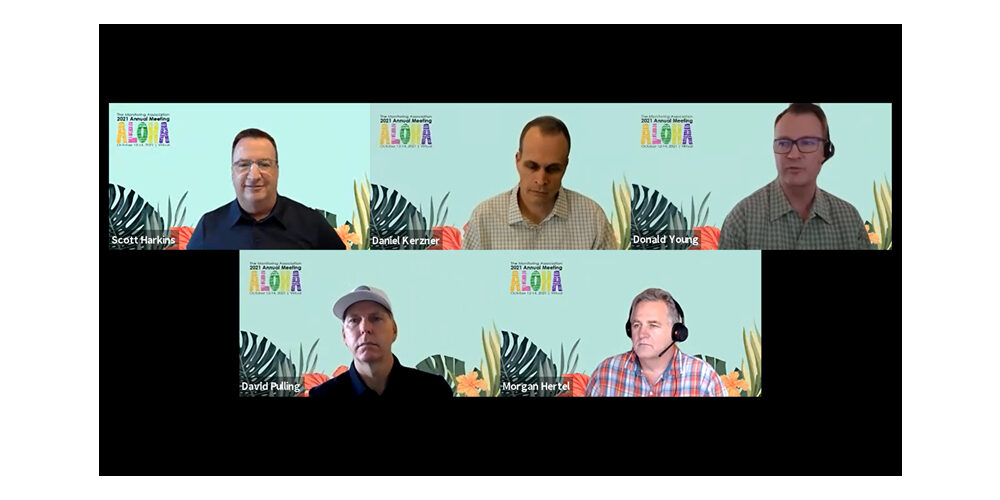 Will the Promise of NG911 Be Fulfilled?

Because most 911 systems were originally built using analog rather than digital technologies, public safety answering points (PSAPs) across the nation need to be upgraded to an IP-based system, commonly referred to as Next Generation 911 (NG911).

Planning for NG911 started in 2000, with a goal to create a faster, more resilient system that allows voice, photos, videos and text messages to flow seamlessly from the public to the 911 network. The system is also intended to improve the ability for PSAPs to help manage call overload, natural disasters, and transferring of 911 calls and proper jurisdictional responses based on location tracking.

Rollout has been sluggish to say the least, given a dearth of federal funding. Young asked the panelists to give their thoughts on NG911 and the role it can be expected to play in professional monitoring.

“We’ve been talking about NG911 for the better part of 20 years now. It’s significant because it solves what to do with the immense amount of data that we’re talking about today,” Hertel said. “Today we have methods for sending things to PSAPs via numerous different methods, including phone calls. But none of it is really standardized, it’s all a little bit helter skelter.”

If the system can ever be widely deployed, Hertel said, then suddenly much of the information the industry struggles with how to translate and deliver to PSAPs becomes very easy to do. Significantly, it would also mark a change in the way that public and private entities works together, he said.

“I just don’t know if the country can pull it off in the next five years. As slow as we’ve seen adoption on anything in public service, I think they’re going to struggle to get it done unless for some reason it gets funded federally for everybody. Even then it is a five-year process,” Hertel added.

Historically, 911 services have been funded and managed almost entirely by state and local governments. However, most stakeholders believe that federal funding is needed to ensure NG911 is available nationwide. Funding is currently under consideration as part of a standalone Senate bill introduced in September by Sen. Amy Klobuchar (D-Minn.) and Sen. Catherine Cortez Masto (D-Nev.). Funding was also supposed to be earmarked in the $3.5 trillion spending package being deliberated in Congress. It’s anyone’s guess if the funding will survive that sausage-making process.

“If suddenly that money is there then it could [result] in dramatic opportunities and probably a greater need to make sure that we’re thinking about this full value chain going from the home to an operator like one of us,” Kerzner said, “processed, cleaned up, evaluated by the central station and then passed on to the PSAP in a way that can plug into those now more sophisticated channels.”

Harkins cautions there are still problems for the security industry to solve in order to optimize an eventual rollout of NG911 technology across the nation. “An exchange of data at a high speed would be a really good outcome, but we have to find a way that will do it better with video. Video to the dispatcher could be a really big deal. Video out to the car providing safety to first responders is a really big deal.”

The preponderance of false alarms, with an extreme percentage of those signals coming into monitoring centers that don’t require dispatch, is another issue the industry must continue working to resolve ahead of NG911 adoption, Harkins added.

“It would be great to lower the volume of data and only the really critical data get passed very quickly and improve response times,” he said. “That would be a really good outcome.”