Tomao will be responsible for driving ISS’ sales and business development efforts across all markets in the northeastern U.S. 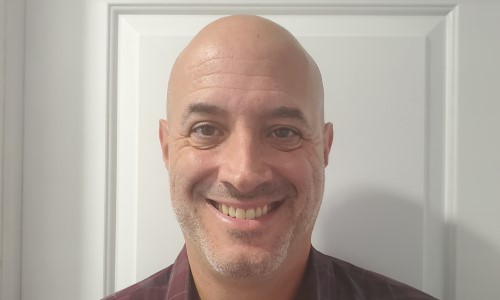 Specifically, Tomao will be responsible for driving the company’s sales and business development efforts across all markets in the northeastern U.S.

Prior to joining ISS, Tomao served as a business development manager for another New York-based integration firm, Mutual Security Services, where he was responsible for building a highly profitable interactive video monitoring division from the ground up, according to the company. 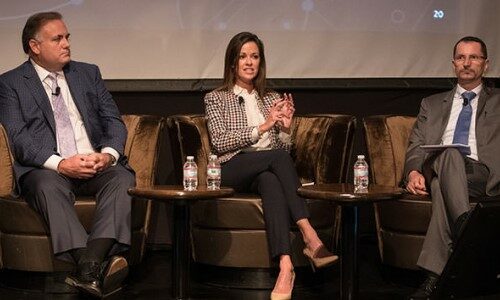 Tomao is the fourth addition to the North American ISS team since June when Powell was named Managing Director for North America. In the months that have followed, the company has also brought in industry veterans Joel Griffin, Director of Marketing for North America, and Jacob Jablonski, Regional Business Manager for the Southeast.

“ISS is on the cutting edge of high-trust video analytics and analytics are the future of the security industry,” says Tomao. “I am excited to work for such an industry leader and I’m looking forward to continuing to grow our footprint in North America.”

Tomao, who is also a published comic book author, resides on Long Island with his wife and three children. He can be reached at Matthew.Tomao@issivs.com.