10 Major Security Mergers and Acquisitions From 2021

M&A activity rebounded in a big way in 2021, with the security industry seeing several multibillion-dollar deals. 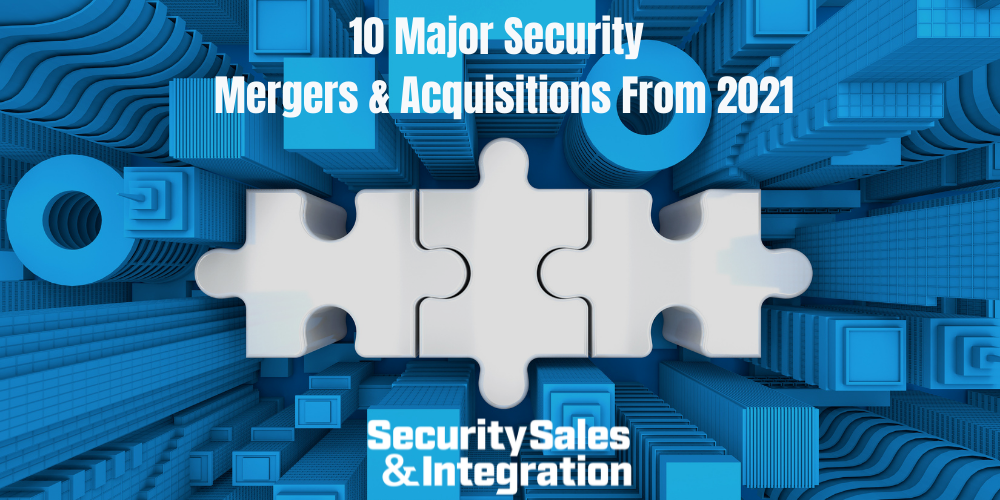 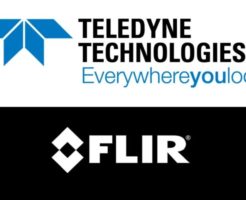 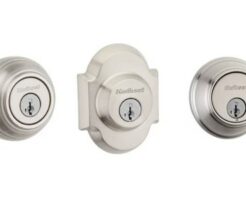 It’s not surprising that COVID-19 slowed M&A activity last year. However, the deal-making made a strong comeback in 2021, as we saw more than 130 deals sealed — compared to around 70 last year.

It was also clear that companies weren’t afraid to throw around their money. Seven out of the 10 deals here involved more than a billion dollars. And that’s not counting security industry-adjacent deals that saw Nortek strike a $3.6 billion deal to sell its indoor air quality businesses, or IT solutions firm SYNNEX Corp. merge with competitor Tech Data in a deal worth about $7.2 billion.

The largest deal of 2021 actually took place during the first week of the year when Teledyne acquired FLIR in a cash and stock transaction valued at approximately $8.0 billion. That is almost twice as much as last year’s biggest deal, which saw Allied Universal acquire G4S for $5 billion in what seemed like a never-ending saga.

A trend that we have seen over the past few years of businesses outside the industry snapping up security companies continued in 2021. Four of the deals on this list involved a private equity or investment firm and there were many more throughout the year. 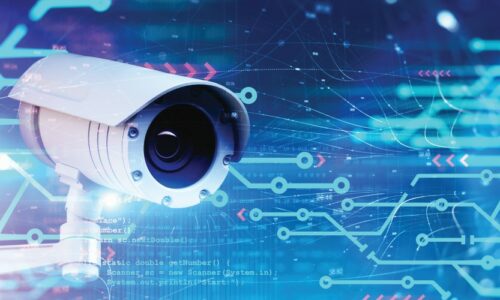 As we approach the end of the year, the deals continue to come in fast and furious. At the time of this writing, there have been 19 acquisitions in December alone. We’ll be sure to update this list if any major deals come in before the new year. In the meantime, view the slideshow for a look at 2021’s biggest deals!

There were many other notable transactions that occurred that just missed the list. Make sure to give the M&A page a quick browse to get caught up.

Also make sure to check out the rest of SSI‘s year-end features:.