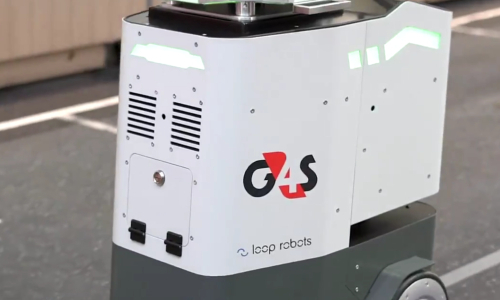 SANTA ANA, Calif. — Allied Universal said on Tuesday it has succeeded in its takeover bid of G4S after about 79% of the London-based security services provider’s shareholders approved the $5.28 billion transaction.

The merger between G4S and private-equity backed Allied Universal is said to create the world’s largest private security company with more than 750,000 security guards and other staff.

“The combination of G4S and Allied Universal creates the global leader in security with revenues of over $18 billion, industry leading talent and expertise and unmatched market coverage,” G4S CEO Ashley Almanza states in an announcement. “This unique combination will offer customers exceptional service and provides employees with an exciting future.”

On March 8, Allied Universal said it lowered the acceptance condition for its offer to buy G4S from 75% to 50% plus one share. G4S shareholders had until Tuesday, 1300 GMT, to accept Allied Universal’s offer, after which time it would lapse.

The deal ends a months-long dual between Allied Universal and Canada’s Gardaworld to acquire G4S. This past September, GardaWorld made a hostile takeover bid for G4S after failing to convince its management to come to the negotiating table. 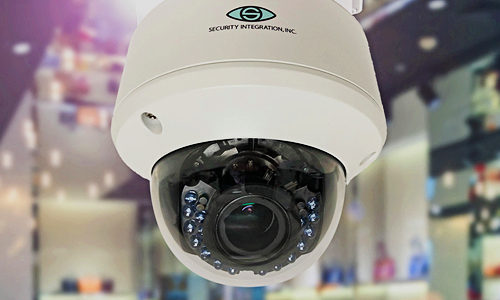 Allied Universal, based here, is a security and facilities manager with more than 200,000 staff and $8.5 billion in revenue, according to its website. It operates across North America, with a presence in the U.S., Canada and Mexico. It also has an international base in the United Kingdom, where it employs more than 700 people.

The company was created in 2016 through a merger of AlliedBarton Security Services and Universal Services of America. In 2019, Canadian pension fund Caisse de Depot et Placement du Quebec acquired about 40% of Allied Universal in a deal valuing the business at more than $7 billion. Warburg Pincus and J. Safra Group also owns a stake in the company.

In 2019, the company launched its systems integration business, Allied Universal Technology Services, through the acquisition of Dallas-based integrator Securadyne Systems. The company has since built out the platform with numerous other acquisitions. SSI spoke at length with company executives, including CEO Steve Jones, about its strategic initiatives in 2019, which you can read here.

One response to “Allied Universal Finally Seals $5.3B Deal for G4S”