An auction is scheduled for July 9 during which two bidders, an affiliate of Turnspire Capital Partners and Costar Technologies, will vie to acquire Arecont. 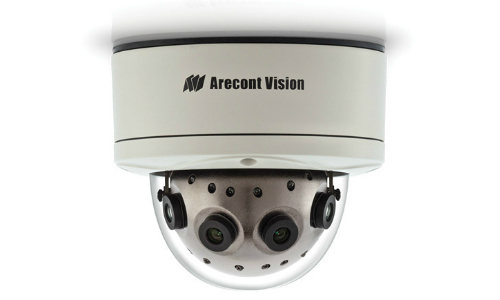 A bankruptcy court has scheduled an auction for July 9 and a hearing the following day to consider approval of the winning bid and confirm the results of the auction for Arecont’s assets.

GLENDALE, Calif. — The stakes have been raised to acquire Arecont Vision. After signing a $10 million purchase agreement with a private equity firm in May and declaring it would reorganize under Chapter 11 bankruptcy, the company has received a more lucrative offer from Costar Technologies (OTC: CSTI).

Arecont Vision notified an affiliate of Turnspire Capital Partners it received the higher bid from Coppell, Texas-based Costar Technologies, according to documents filed with the United States Bankruptcy Court for the District of Delaware.

The bankruptcy court has scheduled an auction for July 9 and a hearing the following day to consider approval of the winning bid and confirm the results of the auction for Arecont’s assets. Arecont has notified the two suitors that Costar’s offer is the best qualified bid and will constitute the baseline bid for purposes of the auction.

The sale hearing will be held before Judge Christopher S. Sontchi of the U.S. Bankruptcy Court for the District of Delaware.

When contacted by SSI, representatives for Arecont and Costar both said they will withhold comment until after the auction has been completed. 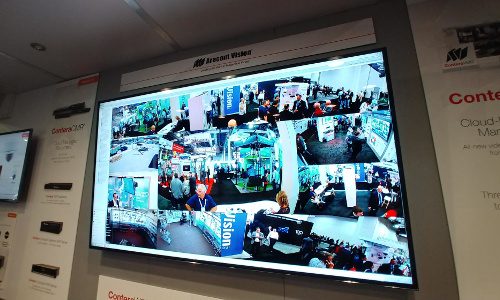 Arecont, based here, first announced its intent to execute an asset purchase agreement with an affiliate of Turnspire Capital Partners on May 14. The provider of IP-based megapixel camera and video surveillance solutions also announced it had “initiated proceedings under chapter 11 of the United States Bankruptcy Code in the District of Delaware (“Court”), from which it expects to emerge with a clean balance sheet and fresh capital.”

Arecont reported it had secured approval for a $4 million Chapter 11 loan, in advance of the planned asset sale. The company has stated the Chapter 11 process will enable it to pursue accelerated development of new video surveillance products and better meet the needs of its customers.