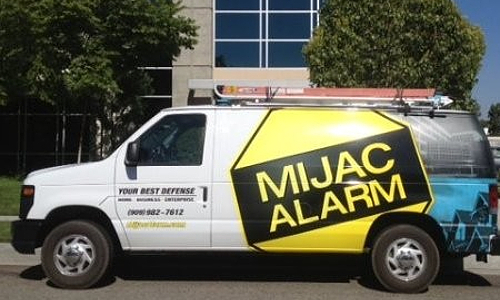 Mijac Alarm Founder Jacques Sopkin, a former law enforcement officer, established the company along with his wife, Mitzi, in 1971. (linkedin.com/in/mijacalarm)

Since 1971, Mijac Alarm has been protecting Southern California homes and businesses. Among a full-service portfolio of systems and solutions, the company provides intrusion, fire alarms (existing, new construction or retrofit), video surveillance, access control, as well as sprinkler monitoring and testing. 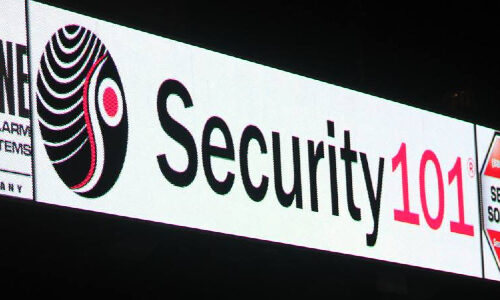 Mijac Alarm Founder Jacques Sopkin, a former law enforcement officer, established the company along with his wife, Mitzi. The Sopkins sold their first alarm system in the garage of their house, according to the company’s website. Their son Steve Sopkin, who served as president up until the acquisition, is credited for building Mijac into what it is today.

Founded in 1946 in Oakland, Calif., Bay Alarm is now in its third generation of family leadership. The company has grown to be the largest independently owned and operated alarm company in the United States with 17 branch locations. protecting over 150,000 residential and commercial customers. The company employs 1,100 staff and protects more than 150,000 homes and businesses in California, Arizona, and Washington, according to its website.

In 2016, Bay Alarm’s Roger and Bruce Westphal were inducted into the SSI Industry Hall of Fame.