ConnectWise to Be Acquired by PE Firm for Estimated $1.5B

Although ConnectWise did not disclose terms of the transaction, the company did confirm $270 million from the sale will go to employee shareholders. 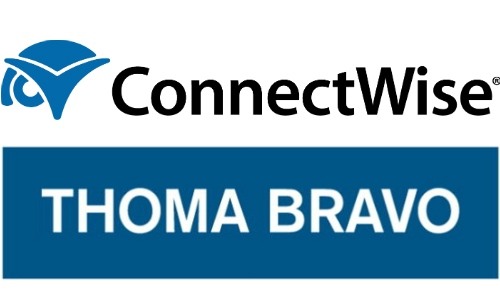 The partnership with Thoma Bravo is expected to advance ConnectWise’s long-term vision and roadmap.

Thoma Bravo’s software expertise, extensive track record and deep capital will enable ConnectWise to pursue a strategy focused on organic growth and strategic acquisitions, according to the announcement.

Terms of the transaction were not disclosed; however, channele2e.com estimates that Thoma Bravo paid approximately $1.5 billion for ConnectWise, a business management and IT software automation company. Over the past three years, ConnectWise’s EBITDA rose at an 81% compound annual growth rate, and revenue had a 21% CAGR, channele2e.com reported.

The deal is expected to close Feb. 28. Following completion of the transaction, ConnectWise Founder and CEO Arnie Bellini will transition into an advisory role and current President and COO Jason Magee will become CEO of the company.

In the announcement, Bellini describes Thoma Bravo as the premier investor in software-as-a-service (SaaS) technology. Together the two companies have developed a multiyear strategy to “accelerate our partners’ success worldwide,” he says.

“Five years ago, we began exploring all of the financial options to accelerate the ConnectWise mission and our partners’ success. Thoma Bravo was the clear and obvious choice over an initial public offering (IPO) and seven other private equity firms,” Bellini continues.

In an interview with Enterprise Times of London, Bellini says the deal will result in the creation of more than 70 millionaires among long-term, non-founder employees who will be splitting up $270 million worth of the transaction.

The partnership with Thoma Bravo will advance ConnectWise’s long-term vision and roadmap, according to the release. ConnectWise partners can expect innovative cybersecurity solutions, advanced education, go-to-market tools for the SaaS market and a connected ecosystem to drive greater productivity and simplicity.

“Thoma Bravo has long recognized ConnectWise’s position as a leader and pioneer in the managed service provider (MSP) and broader IT services space. For nearly 40 years, the company has been the market leader in providing the most comprehensive integrated software solutions to its community of partners,” says Robert Sayle, partner at Thoma Bravo. 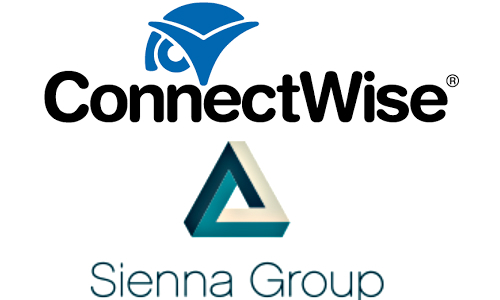 “Under the strong leadership of Arnie and the management team, ConnectWise has innovated and created top tier products and services, and we are thrilled to partner with Jason to enable further success and opportunity for ConnectWise partners,” Sayle continues.

The company has been targeting the custom installation market for several years with its end-to-end business management solution that handles everything from accounting to project management to sales and RMR administration.

According to SSI sister publication CEPro, the company attained a 3% market share among the CEPro  100 in 2018. In recent months, ConnectWise has been purchasing other software firms, including the recent acquisition of cybersecurity specialists Sienna Group.

While the ConnectWise’s focus on the integrator market was recent, the 35-year-old company touts more than 25,000 partners in 65 countries in numerous other industries.

Holland & Knight served as the legal advisor to ConnectWise while Raymond James & Associates served as the exclusive investment banking advisor to the Special Committee of the Board of Directors, consisting of Steve Raymund and Stan Levy. Kirkland & Ellis served as Thoma Bravo’s legal advisor. Owl Rock Capital provided financing for the transaction. 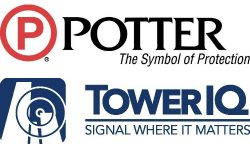 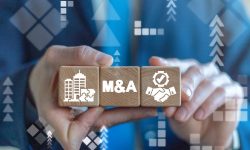 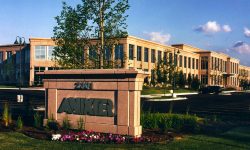