Along with the acquired accounts, Doyle Security will retain STAT Communications’ Watertown, N.Y., office, plus CEO and 22 employees. 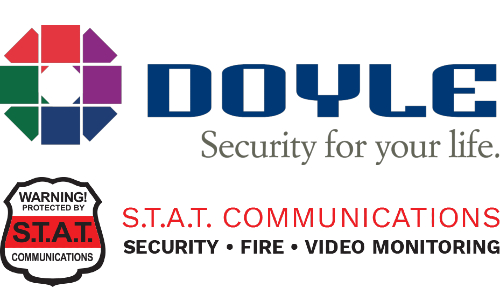 STAT’s 3,800 security accounts and 1,200 medical monitoring accounts will now be monitored by Doyle Security’s emergency response center, while service and installation work will continue to be provided by STAT team members who will be joining the Doyle team. 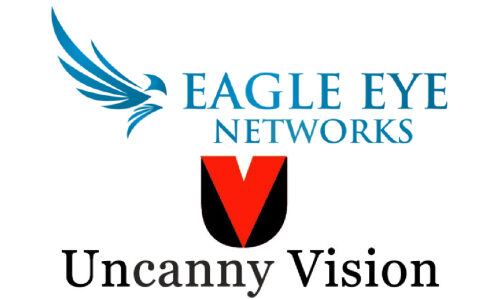 “STAT Communications is a highly successful family business managed by the Morgia and Dawley families for more than 50 years,” says Doyle Security President and CEO John G. Doyle Jr. “We are very fortunate to have Bruce Morgia and his team joining forces with us. Together, we will be able to provide even better security to more homes and businesses in Central and Northern New York and beyond.”

The STAT Communications transaction follows Doyle Security’s deals in December 2020 for Austin Security in Olean and Hart Alarm in Albany.