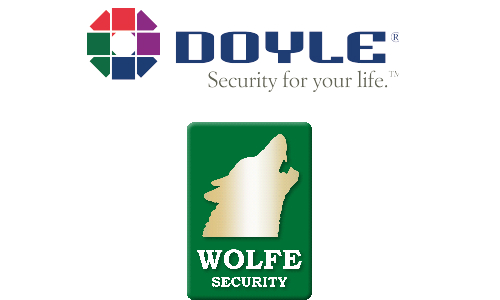 Founded in 1933, Wolfe Safe & Lock began as safe and lock specialists before adding intrusion protection, fire detection, access control and video surveillance to its portfolio of offerings. The company is located in Schenectady, N.Y., which is in the same metropolitan area as the state capital, Albany.

Doyle Security, based here, will be acquiring 700 monitored security accounts, while Wolfe Safe & Lock will remain open as a safe and lock shop. The acquisition marks the fourth transaction in the Capital District in the last six years, expanding Doyle’s presence in the region.

“We are very excited about getting together with Wolfe Security. Since 1933, they have built a great company by providing excellent service and building strong relationships with their customers,” says Doyle Security President and CEO John G. Doyle Jr. “Our two companies have so much in common and we are well positioned to build on their strong legacy of quality.” 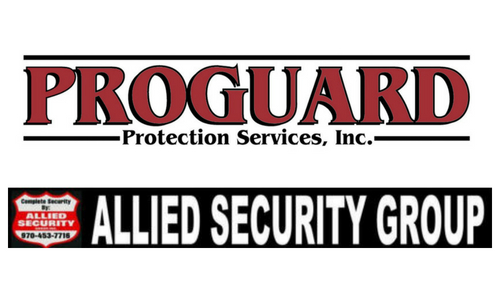 Doyle Security Systems, family owned and operated since 1919, services more than 35,000 residential and commercial customers across New York and Pennsylvania. The company entered the Albany market in 2012 with the simultaneous mergers of JMS Alarms and LPE Security & Fire Alarm Systems.

In 2016, Doyle Security acquired Albany Protective Services, making them one of the largest security dealers in the region by account volume.

At the beginning of the year, Best Companies Group (BCG) named Doyle Security to its list of Best Places to Work in New York, an annual list recognizing the Empire State’s top workplaces.