Global real estate developer Tishman Speyer will acquire Latch in a SPAC deal valuing the start-up at more than $1.5 billion. 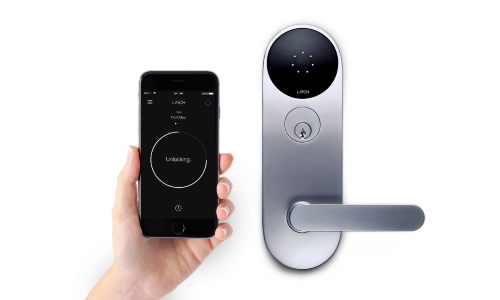 The Latch smart access platform includes the Latch M, C and R Series of digital entry devices that work for each space in a multifamily building.

The transaction values the smart access control company at an equity value of $1.56 billion, according to the announcement. Upon closing, Latch’s common stock is expected to trade on NASDAQ under the ticker symbol LTCH. 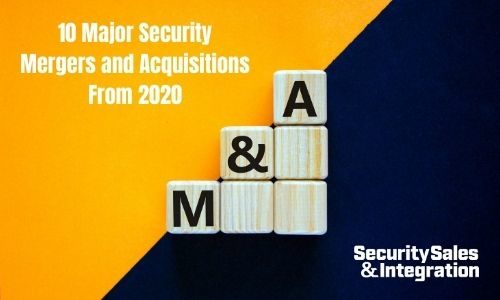 Under terms of the deal, Latch will receive around $510 million in cash, including $190 million from investors that include Chamath Palihapitiya, BlackRock Inc, D1 Capital Partners and Fidelity Management & Research Company.

Founded in 2014, Latch is an enterprise SaaS provider to buildings and residents that makes spaces better places to live, work and visit, the announcement states. Latch has partnered with many of the country’s largest real estate owners and investors including Tishman Speyer, Brookfield, among others.  The company is said to have booked over 300,000 units across more than 35 states, with one in 10 new multifamily apartments in the United States built with Latch in 2019.

Latch’s management team, led by Co-Founder and CEO Luke Schoenfelder, will continue to operate and manage Latch following the transaction. Rob Speyer, president and CEO of Tishman Speyer and CEO and Chairman of TSIA, will join the company’s board of directors upon completion of the transaction.

“Latch has successfully created an entire ecosystem around our full building operating system, devices, and partners that enhances the building experience for both owners and residents,” says  Schoenfelder. “This transaction provides the capital for Latch to accelerate our product and market expansion and drive bookings growth.” 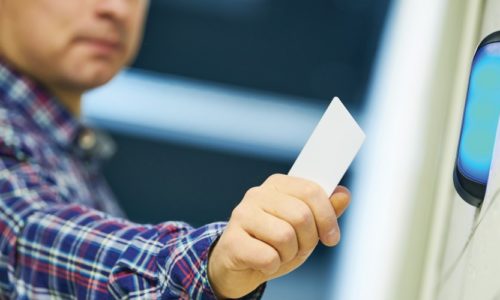 Related: Getting a Read on Access Control in the New Year

LatchOS is said to be the first multifamily operating system that brings together all the elements that make up the modern building for building managers, residents and service providers. Its core capabilities are designed to unify operations us users, while giving building owners the flexibility to select the specific capabilities to meet their needs, according to the announcement.