Led by its founder and president, John Loud, the Georgia-based company grows to more than 10,000 accounts with the two acquisitions. 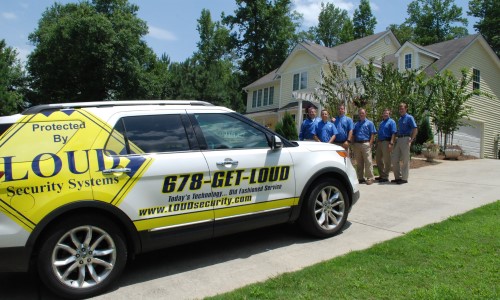 KENNESAW, Ga. — LOUD Security Systems, based here, has increased its footprint with the recent acquisitions of RTA Security and Premier Security.

With the transactions, both for undisclosed terms, LOUD Security has grown to more than 10,000 accounts, according to an announcement.

RTA Security is a family owned security company based in Newnan, Ga., with about 400 accounts. Owners Reb and Carol Boggs say they were looking for a company that would take the best care of their customers.

“We are a mom and pop company, and these are more than just customers, they are our friends, family and local community members,” Reb Boggs explains. “We wanted to select the right company that would show the same care to our family of loyal customers that we had worked so hard to build.” 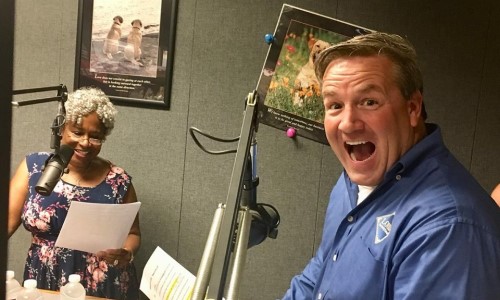 Premier Security, based in Oxford, Ga., just east of Atlanta, was founded in 1992 and brings more than 830 new accounts into the LOUD family.

“LOUD was an easy choice to do business with,” says Steve Ellison, proprietor of the company. “Our slogan is ‘Committed to Excellence,’ and we have always strived to back that up. We found that LOUD Security is the exact company with the same level of service, the same pricing and the same commitment to its customers.”

LOUD Security Systems President John Loud, agrees. “We’re honored to continue the service-oriented values of each of these exceptional companies. We’re a local, family company whose motto is ‘Today’s Technology, Old Fashioned Service.’ Both RTA and Premier reflect these values, so they’re a great match for LOUD.”

Loud, who is a member of SSI‘s Editorial Advisory Board, continues, “Another factor that made each of these deals so appealing is that the location of their customer base aligns really well with our current subscriber base throughout the Greater Atlanta area.” 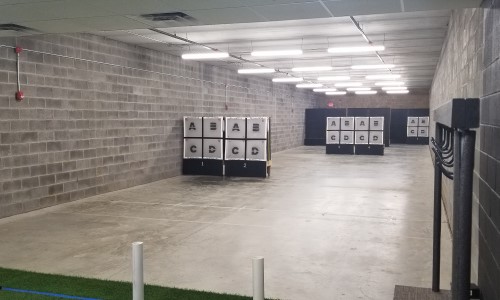 LOUD Security has been recognized numerous times in recent years for its growth and positive impact in the surrounding communities. The company ranks as a Top 10 Security Company by the Atlanta Business Chronicle, along with being named one of the nation’s Top 100 security companies for the past four years and named a Top Workplace by the Atlanta Journal-Constitution.

Founded in 1995, the company provides sales, installation, service and monitoring of residential and commercial security systems such as intrusion and fire alarm, access control, video surveillance and automation.

LOUD Security staffs over 50 employees, and John Loud has earned his place in Atlanta’s business community. He is president elect for the 2020 Cobb Chamber of Commerce, whose memberships consists of over 2,500 Cobb County businesses.