NuLife recently entered the alarm industry by merging with a pair of Louisiana-based security companies that were owned by Resweber. 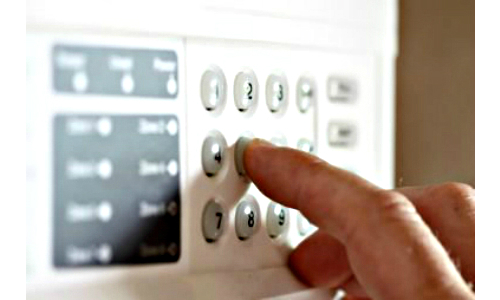 NEWPORT BEACH, Calif. — NuLife Sciences (OTCQB: NULF), a recent entrant to the alarm industry following a pair of acquisitions, has appointed Louis Resweber as chairman of the board, president and CEO of the company.

Resweber will replace Sean Clarke, who resigned as chairman and CEO of NuLife Sciences, a development-stage biomedical and technology company, based here. Clarke will remain a member of the company’s board of directors. Fred Luke, who served as president of NuLife, has also resigned.

“With the election of Lou Resweber, we have achieved another definitive step toward implementing our planned evolution of NuLife from a life sciences to a life safety and security company,” Clarke states in an announcement. 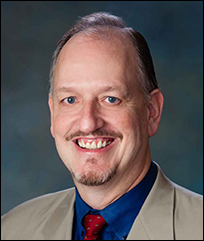 In August, NuLife announced a strategic decision to pursue new lines of business by entering into a merger agreement with two Louisiana-based life-safety and electronic security firms, LJR Security Services and Gulf West Security Network. Both of the privately-held companies were solely owned by Resweber.

On Oct. 8, NuLife announced that it had successfully closed the merger agreement with LJR and Gulf West. A Form 8-K was filed with the U.S. Securities & Exchange Commission (SEC) outlining full details of the agreement. 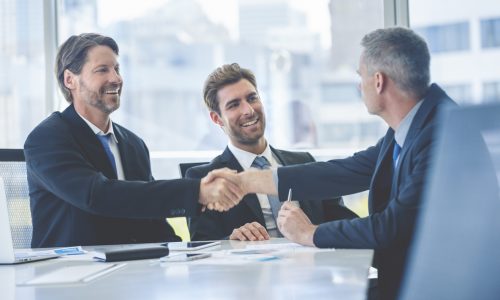 Related: Not Sure About Selling Your Business? This Will Help Make Your Decision

“I am deeply humbled and truly honored to accept this tremendous responsibility, and to begin working with the current management team of NuLife in an effort to lead this company into a new era of growth and expansion,” Resweber says.

Previous to building LJR and Gulf West, Resweber served as a corporate officer, board member and executive consultant to a dozen NYSE- and NASDAQ-listed public companies over the past 35 years. He is a long-time veteran of the alarm industry, who formerly founded and ran the startup Pelican Security Network, a multistate network of independent security system providers. 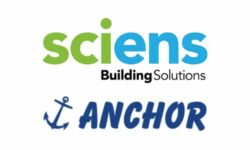