A source confirmed to SSI a deal for Nortek Control has been reached; however, the name of the purchaser has not been officially announced. 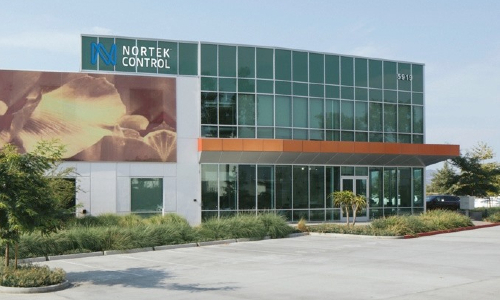 CARLSBAD, Calif. — The British firm Melrose Industries has reached an agreement to divest Nortek Control for $285 million. A source with knowledge of the transaction who confirmed a deal was consummated declined to disclose the name of the purchaser.

Similar to a private equity firm, Melrose buys industrial companies and seeks to improve the way they are run before selling them. In 2016, the company purchased Nortek, an underperforming mini-conglomerate, for $2.8 billion. In April, the firm sold Nortek Air Management, a sister company to Nortek Control, to Madison Industries for $3.6 billion.

Nortek Control, which rebranded in 2020, announced the release of the 2GIG EDGE Security and Automation Panel with AI and edge analytics in March. The new panel for the pro-install security market is said to deliver the industry’s first secure face recognition touchless disarm. Engineered using edge analytics and with technology built into the panel ensures homeowner’s biometric data stays secure by saving it only on the panel. 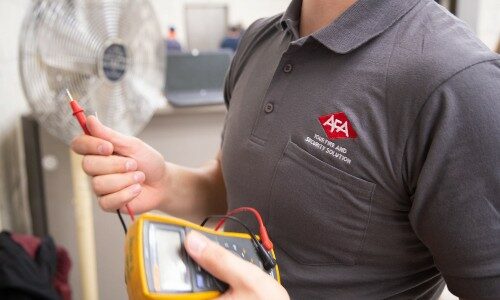 That major launch was followed in August with Nortek Control and Alarm.com announcing the 2GIG New Home Program, a collaboration that combines the family of 2GIG security and home automation products with the smart home platform from Alarm.com. Along with a complete ecosystem of smart home products, the new program supports builders with a wide range of tools such as community management, design center collaboration, and sales and marketing assets.

Nortek Control has design centers and manufacturing plants throughout the U.S., Mexico, Asia and Europe, and produces products for millions of global customers. The history of the company includes several acquisitions over the years. View a timeline of the company here.