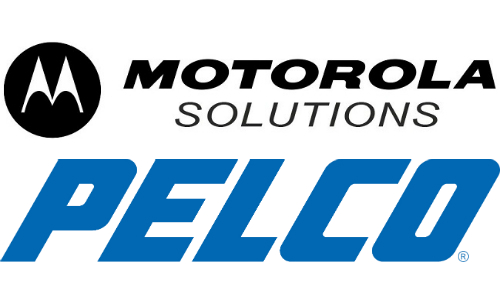 At its peak, Pelco employed about 2,000 employees at its manufacturing facility and global headquarters near Fresno, Calif.

CHICAGO — Motorola Solutions (NYSE: MSI) on Monday said it has completed the acquisition of Pelco from Transom Capital Group for $110 million.

Founded in 1957, Pelco would become a leading supplier of CCTV cameras and components after being acquired by a group led by David McDonald, an SSI Industry Hall of Fame inductee, in 1987. In the next 15 years, the company grew 30 times its former size, cultivating a fiercely devoted following built on exceptional customer service and achieving incomparable brand recognition in the industry. 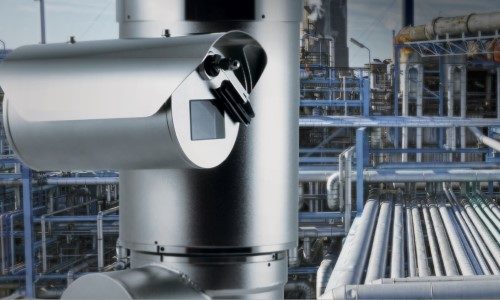 At its peak, Pelco employed about 2,000 employees at its manufacturing facility and global headquarters near Fresno, Calif. However, eventually Pelco began to experience serious headwinds as the marketplace shifted inexorably from analog technology to IP-based solutions.

Motorola Solutions has a strong presence in the large and expanding area of video security since acquiring Avigilon in 2018, along with the purchase of IndigoVision earlier this year and mobile video solutions provider WatchGuard in 2019. Also in 2019, Motorola acquired VaaS International Holdings. The company’s image capture and analysis platform, which includes fixed and mobile license plate reader cameras driven by machine learning and artificial intelligence (AI), provides vehicle location data to public safety and commercial customers.