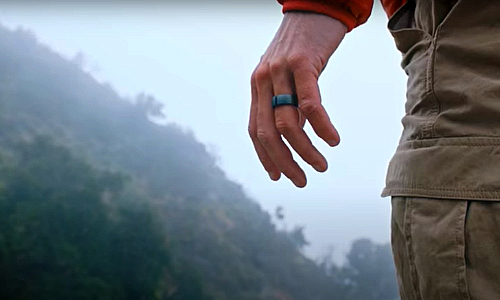 Acquiring the Motiv fitness ring will allow Proxy to bring digital identity signals to wearables for the first time, the company states.

The acquisition will allow Proxy to bring digital identity signals to wearables for the first time and transform the way people use technology to interact with their environments, according to the announcement.

“Wearables have yet to reach their full potential. They have been relegated to fitness and sleep tracking, when there are more profound purposes we should be aiming for,” states Denis Mars, co-founder and CEO of Proxy. “The existing wearable space is analogous to the flip phone days of the smartphone world. With the acquisition of Motiv, Proxy is igniting a paradigm shift in how people use wearables to interface with the physical world, so they can do and experience things they never have before.” 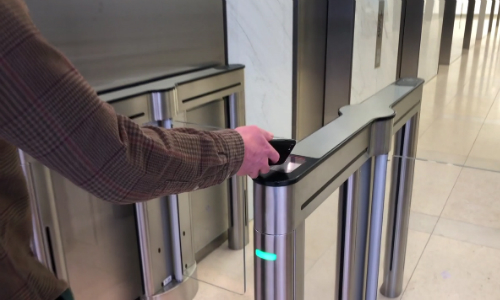 In the past two years, Motiv shipped approximately 80,000 of its rings to customers worldwide, according to the announcement.

Proxy’s interest in smart rings stems from the fact that the ring form factor, coupled with the biometric sensors built into it, is constantly in physical contact with the person wearing it, providing a distinct advantage over smartphones. This opens new ways to augment humans in the physical and digital worlds, create powerful new experiences, and change the way people interact with their environment, according to the announcement.

Motiv had invested over $25 million in developing its smart ring technology, says Mars. “Proxy had planned to expand into wearables,” he continues. “This acquisition helps accelerate our timeline to do that by at least a year.” 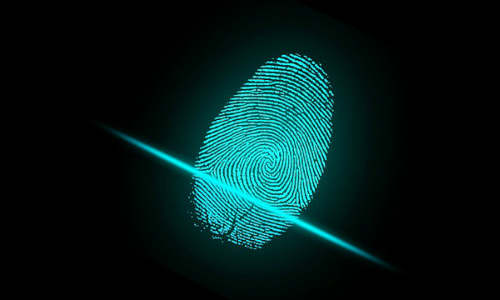 Under the terms of the agreement, Proxy has acquired Motiv’s entire technology portfolio including patents and will retain the majority of Motiv’s employees. Motiv’s founders and CEO will stay on in an advisory capacity.

In March, Proxy announced a $42 million Series B round of funding intended to help the company expand its solution set and global footprint. Its move into wearables is a key element of that.

In the coming weeks, Proxy says it is adding support for its identity signals to the next generation of the rings, to enable touchless workplace experiences for Proxy customers using either a smartphone or the ring. 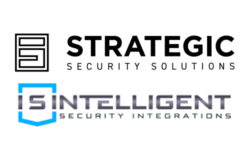 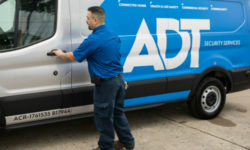 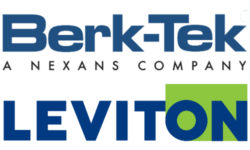 Leviton to Acquire Berk-Tek From Nexans for $202M