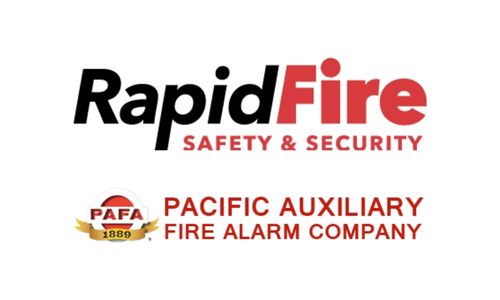 Rapid Fire is acquiring the company from third generation owner Derek Shackley, who will remain with Pacific Auxiliary in a leadership role moving forward.

The purchase represents the second acquisition for the Rapid Fire platform since its founding in March 2022 and expands the platform into the West Coast region. It’s first acquisition was of New Mexico’s Security & Access Systems in September.

Pacific Auxiliary is said to be one of the oldest fire alarm companies on the West Coast and has a history of innovation and leadership in its addressable market. The company was instrumental in the construction and development of San Francisco’s extensive street call fire alert system, and also designed and commissioned the first occupant evacuation elevators in the world in 2017, according to the announcement. 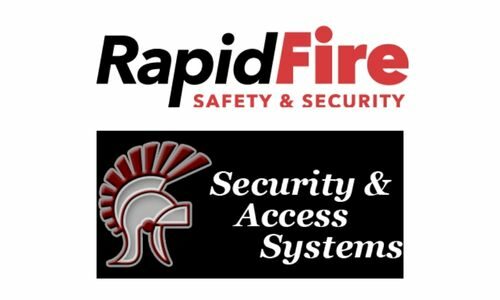 Founded in 1889, Pacific Auxiliary was acquired by Doug Shackley in 1974. Doug’s son, Derek, grew up in the business and assumed control and ownership in 2008.

“It became clear to me that I needed some help to take PAFA to the next level. In searching for a partner, I wanted someone that would understand both the installation and service aspects of our company to be able to support and grow the whole business. After meeting Mike McLeod and the Rapid Fire team, their commitment to supporting our employees and customers was evident from the beginning and will give us the strength and support to grow into the future. The advantages, resources, and technology that a partner like Rapid Fire can bring to a local company like PAFA will be a game changer. It was a very difficult decision to sell my company but choosing Rapid Fire as my partner was an easy choice,” says Derek Shackley.

Pacific Auxiliary is recognized for its expertise and experience in fire alarm system construction and repair and prides itself on its depth of technical knowledge and engineering capabilities, the company says. 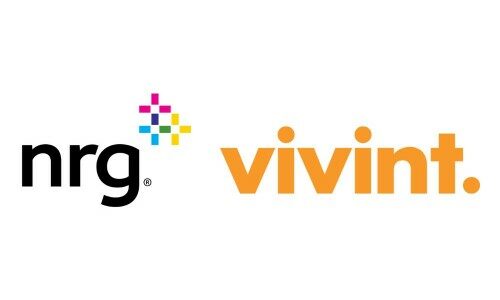 Related: Vivint Smart Home to Be Acquired by NRG Energy for $2.8B

It services nearly every type of fire alarm equipment for commercial, multifamily and government customers in the San Francisco Bay Area and is trusted to work on major, high profile projects such as the Chase Center and Mission Rock Waterfront. All employees will remain with the company post-close and establish a foundational presence for Rapid Fire in the Northern California market.

“The long tradition that PAFA has for delivering outstanding fire life safety systems and services, along with their ‘people-first’ culture, makes them an ideal fit for us,” says McLeod, Rapid Fire CEO. “We’re thrilled to partner with Derek and his team and excited to continue building upon the company’s strong foundation.”

Harrold adds, “It’s not often in this fast moving business life that we have the opportunity to say that we are excited, proud and humbled to be part of a company that has successfully been in business for over 130 years. Thank you to the founders and the great people who have carried PAFA’s legacy forward.”