The acquisition of Snap Surveillance is a result of significant synergies between the two companies’ technology stacks and common markets. 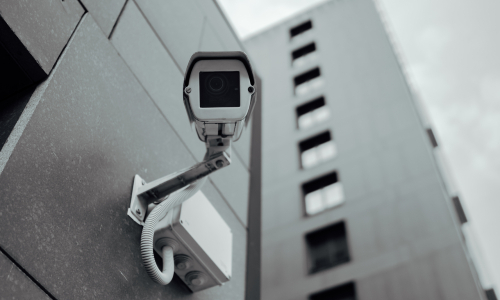 SAN DIEGO — Snap Surveillance, developer of Force Multiplier, an AI-enabled multicamera tracking solution, has sold the assets of the company to SenSen Networks of Sydney, Australia, with equity priced at A$1,000,000.

SenSen, an AI solutions provider, launched its operations in North America in 2017 and currently serves cities of Calgary and Edmonton in Alberta, Canada, with a variety of Smart City AI solutions.

The acquisition of Snap Surveillance is a result of significant synergies between the two companies’ technology stacks and common target markets, according to an announcement.

Snap Surveillance’s team, based here, has joined SenSen with significant backing to support the growing current customer base and partner network in the Americas, according to the announcement. 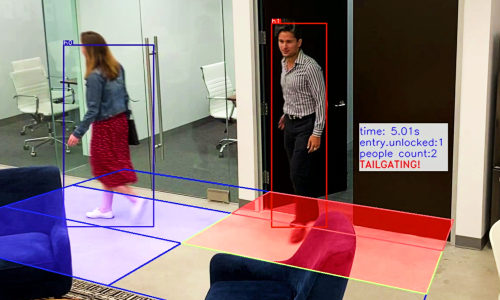 Snap Surveillance says it has demonstrated strong traction for its Force Multiplier product in multiple vertical markets including casinos, airports and universities, which are some of the market segments SenSen has been targeting and serving.

SenSen launched its U.S. operations in April 2020 after winning a multiyear, multimillion-dollar contract with the City of Las Vegas, according to the announcement. 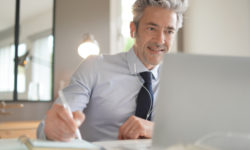 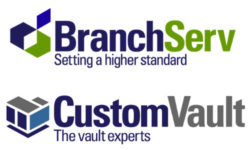 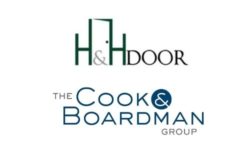 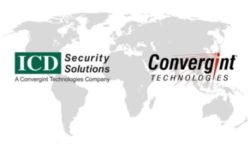