Terms of the transaction were not disclosed. The acquisition, representing about 1,500 Sonitrol customer accounts, officially closed July 6. 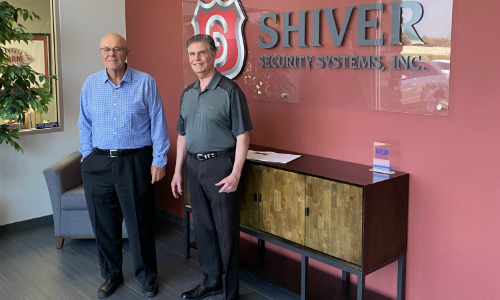 DAYTON, Ohio — Sonitrol of SW Ohio has acquired Sonitrol of Butler County and Southwestern Ohio Security, a sister company not affiliated with Sonitrol.

Terms of the transaction were not disclosed. The acquisition, representing about 1,500 customer accounts, officially closed July 6.

Sonitrol of SW Ohio has served the Greater Cincinnati and Northern Kentucky areas since 1971. The expansion is reflective of both an ongoing commitment to local and surrounding communities as well as a market need in both the residential and commercial security sectors, according to an announcement.

“We’re excited about the opportunity to do what we do best for even more people and businesses across Southwest Ohio and Central Ohio,” states Chip Shiver, president of Shiver Security Systems and Sonitrol of SW Ohio. “Our technology, our local monitoring station, and our ever-important partnership with local police are the key factors in our continued growth.”

Shiver  continues, “It’s always about people and we believe we have the very best talent in the region when it comes to professional security. Combining two organizations with a very similar footprint in relatively the same market makes this acquisition very exciting for us. Simply put, we are merging two longtime Sonitrol families, which creates additional market penetration for the organization.” 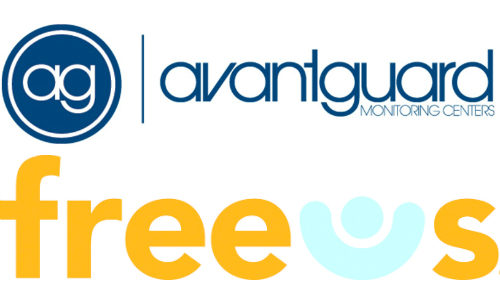 Merging the two companies’ staffs will provide clients with a local UL-listed central station and an increased number of technicians to provide a level of service unmatched in Southwest Ohio and Northern Kentucky, explains Mike Pope, president, Sonitrol of Butler County.

Sonitrol of Butler County was established in the early 1970s by Mike Pope’s father, Jim. Pope stepped in to take over from his father several years ago to grow and run their organization. Pope and Shiver share a similar story of family leadership. The two also recount a bit of nostalgia as Shiver’s father sold Pope’s father his Sonitrol franchise nearly 50 years ago. Sonitrol of SW Ohio continues to add local security professionals to its roster, making the company one of the largest security firms in the region.

“Many of our family members over the decades have been a part of our organization. Our dedicated and professional staff, who has been dependable and loyal for 48 years, are family too. Rex Shiver and Jim Pope built the foundation for both companies. I am sure that Rex and Jim are looking down and saying, ‘Congratulations sons,’” Pope expresses. 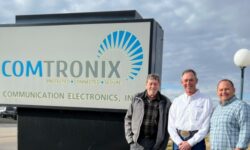 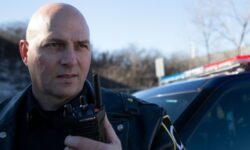