Collectively both companies will have close to $20 million in recurring monthly revenue (RMR) and a customer base of nearly 400,000 subscribers. 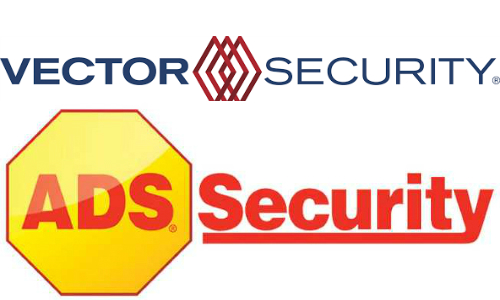 The transaction officially closed Monday, according to an announcement.

ADS Security’s strength in the Southeast combined with the current Vector Security footprint will establish a broader, deeper presence in the United States, the announcement says. Collectively both companies will have close to $20 million in recurring monthly revenue (RMR) and a customer base of nearly 400,000 subscribers.

“Our growth at ADS is on record pace. Over the past 16 months, we have recorded faster growth than any other time in company history. At ADS, we are excited by Vector Security’s financial resources and stable ownership that will continue to fuel our growth ambitions and acquisition activity,” states Cerasuolo. “We have similar cultures across both organizations and we look forward to leveraging the best of both companies.”

The acquisition of ADS Security will fast track Vector Security’s strategic growth initiatives through expanded geographic market reach, according to the announcement. The combination of the two companies adds new branch operations for  Vector Security in Alabama, Mississippi, Georgia, South Carolina and Tennessee. The acquisition also expands market presence for both companies in North Carolina, Kentucky and Florida. 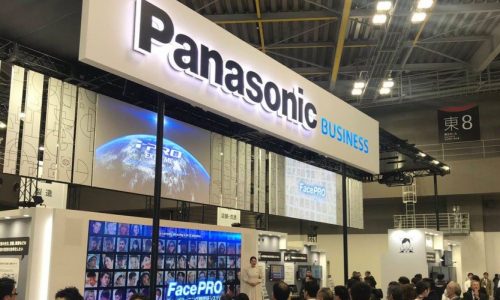 “We are excited to welcome the team members and customers from ADS Security to the Vector Security family,” says Pam Petrow, an SSI Industry Hall of Fame inductee. “We are very impressed with the successes and market presence ADS has built over the years.  We have a great opportunity to take best practices from two amazing companies and build the best sales and service organization across our expanded footprint.”