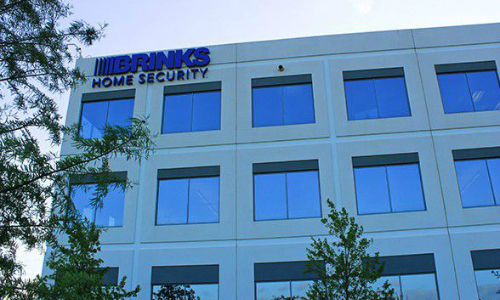 During an earning call — which did not include a Q&A session with investors — CEO Jeff Gardner said in order to “provide a meaningful comparison” he would present the third-quarter earnings report in the context of “the combined processor and successor period for both the three and nine months.”

Net revenue for the three- and nine-months periods was 11.9% and 6.7%, or $120.9 million and $378.6 million, respectively. Gardner attributed the decline in both periods to a lower average number of subscribers, along with a $5.3 million fair value adjustment, that reduced deferred revenue following Monitronics’s emergence from bankruptcy. Excluding the fair value adjustment, net revenue declined 8% and 5.4%, respectively.

During the three and nine months, Monitronics added 21,228 and 63,974 subscriber accounts, respectively, to its dealer and direct-to-consumer channels. That compared to 33,065 and 91,995 accounts in the prior year periods. The decline in both periods was partially due to large bulk purchases made in 2018, Gardner said. 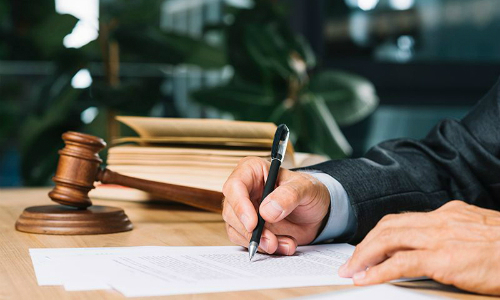 Total unit attrition was 17.3% in the third quarter, compared to 17.6% in the second quarter.

“The sequential improvement was driven by our continued efforts, around customer retention, including tightening of credit standards in our direct channel. RMR attrition totaled 17.6% in the third quarter as compared to 17.5% in the second quarter,” Gardner said.

He commented the company expects to see improvements in both unit and RMR attrition with “aggressive efforts to drive growth, in new subscriber acquisition and improved customer retention.”

Cost of services for three and nine months totaled $29 million and $84.3 million, respectively, compared to $35.1 million and $100.8 million in the prior year period. 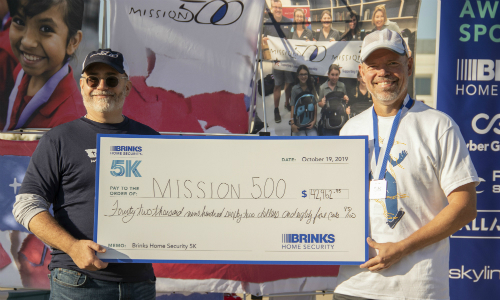 “The year-over-year increase in net income was driven by gain on restructuring and reorganization of $702.8 million and $669.7 million, recognized during the three and nine months, respectively, primarily due to gains recognized on the equalization and discounted cash settlement for the predecessor companies, high-yield senior notes in accordance with our bankruptcy plan,” Gardner said.

Gardner said the company will return to its traditional quarterly earnings call format with a full Q&A in 2020.