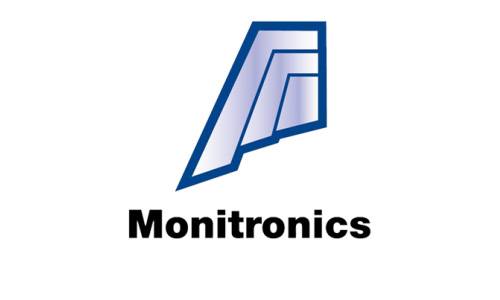 Monitronics will also receive an additional $200 million in cash from its noteholders through an equity rights offering and, subject to certain conditions, from Ascent following stockholder approval of a proposed merger with Monitronics.

Monitronics has struggled for several years as it contended with a massive debt load. After rebranding from Monitronics to MONI in 2016, the company then entered an exclusive trademark licensing agreement with The Brink’s Co. in early 2018 to be remade into Brinks Home Security. However, the company’s financial position remained precarious. On May 14, Ascent reported a first-quarter loss of $27.8 million. 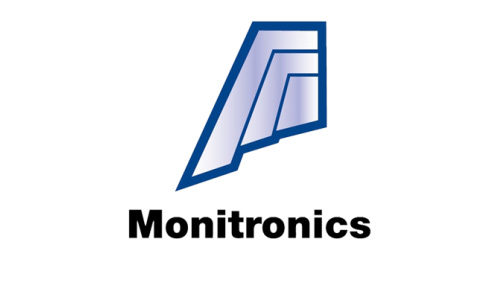 Ascent must obtain approval for the merger from its stockholders within 65 days. If the merger is not approved or completed within the stated timeframe, the restructuring of Monitronics will be completed without the participation of Ascent, according to the announcement.

Should the company’s restructuring occur without the participation of Ascent, Ascent’s equity interests in the company will be cancelled without Ascent recovering any property.

Following the completion of the restructuring, Monitronics is expected to have approximately $990 million of total debt. The wholesale monitoring provider reported recurring monthly revenue (RMR) as of March 31 was $40.8 million.

Monitronics has already obtained support for the proposed transactions from holders of approximately 83% of its secured term loans and approximately 72% of its senior unsecured notes, according to the announcement.

The company said it expects to meet its financial commitments under the restructuring agreement and continue operating uninterrupted, including paying its employees, dealers and suppliers in the normal course of business.

As part of the Chapter 11 process, the company said it has secured $245 million in debtor-in-possession (DIP) financing that will be replaced by $295 million in exit financing at the completion of the reorganization.

“The restructuring announced today will give our company the strongest balance sheet in our industry and, in doing so, will make us an even stronger competitor and partner,” states Jeffery Gardner, president and CEO of Monitronics. “With the support of our largest creditors now solidly behind us, we look forward to efficiently and definitively completing this debt restructuring, so we may realize our full potential for long-term growth and success.”

Ascent stockholders will receive a proportionately lower percentage of shares of Monitronics common stock if Ascent holds cash equal to or in excess of $20 million, but less than the target cash amount, at the completion of the reorganization. Certain participants in the equity rights offering have agreed to contribute the shortfall, according to the announcement.

If Ascent is expected to hold less than $20 million in cash at the completion of the Monitronics’ reorganization, the merger will not be consummated, and certain participants in the equity rights offering have agreed to contribute the full target cash amount. 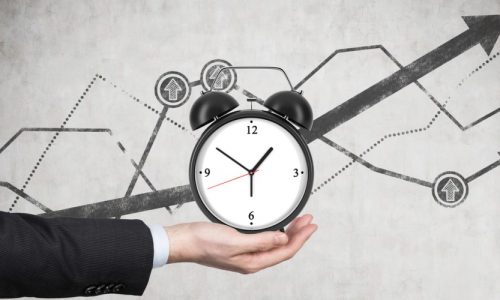 “It was important to us to retain value for the Ascent stockholders, and the proposed plan allows us to achieve this objective,” states William Niles, CEO and general counsel of Ascent. “If the restructuring is completed with the participation of Ascent, we believe Ascent stockholders will be able to benefit from their investment in what will then be a financially stronger and more competitive Monitronics.”

A new Monitronics Board of Directors will be appointed at the completion of the reorganization.