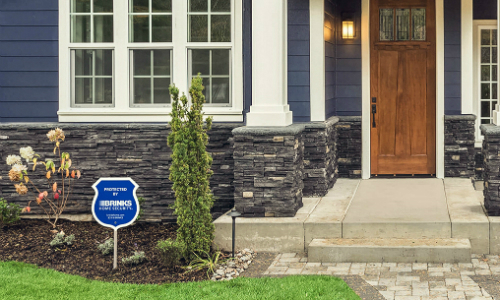 DALLAS — Monitronics Int’l (OTC: SCTY), dba Brinks Home Security, reported a net loss of $21.7 million, a $32.5 million year-over-year improvement compared to a net loss of $54.2 million in the prior year period. The decrease in net loss is primarily attributable to no restructuring and reorganization expense incurred in the current quarter combined with lower interest expense.

The company reported net revenues of $120.8 million, a decline of 5.7% as compared to the prior year period. The decrease resulted from multiple factors, including: a decline in alarm monitoring revenue of $8.8 million due to a lower average number of subscribers in 2020, partially offset by $2.2 million dollars of incremental revenue from the acquisition of approximately 114,000 residential alarm monitoring contracts from Protect America; and a year-over-year increase in product, installation and service revenue of $1.9 million.

Also contributing to the decrease in net revenue is a decline in average RMR per subscriber due to an increased mix of customers generated through the DIY channel, which typically has lower RMR as a result of lower subsidization of equipment. 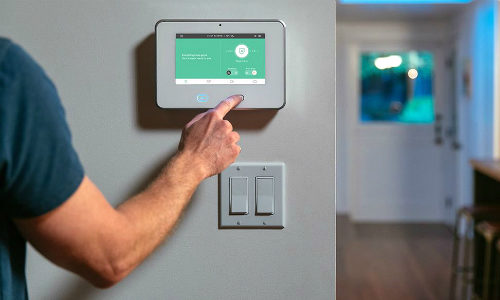 Product installation and service revenue in the three and six months increased to $9.5 million and $20 million, respectively, from $7.6 million and $14.1 million in the prior year periods. The increase in both periods includes the impact of incremental average contract extensions for retention combined with higher product revenue per transaction in the DYI channel.

The year-over-year decline in both periods includes lower production due to restrictions on door-to-door selling and shelter-in-place mandates related to the coronavirus pandemic, coupled with the company’s previously disclosed election to cease purchasing accounts for two of its dealers in Q4 2019.

During the three and six month periods, Monitronics added 3,960 and 8,510 subscriber accounts, respectively, through its DIY channel, down from 5,462 and 9,795 in the prior periods.

In March, due to COVID-9, the company made the decision to defer taking ordinary course rate adjustments to its base. The decision represents a 100 basis point increase in its RMR attrition. The company said it will evaluate its rate strategy going forward as circumstances warrant. 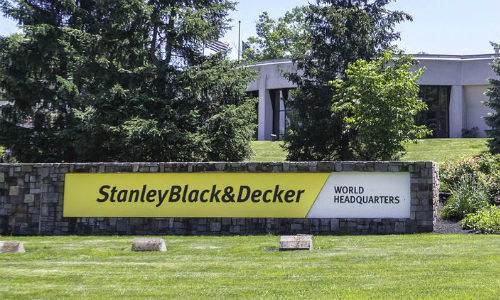 As of June 30, excluding a minimum liquidity requirement of $25 million under the terms of the Monitronics’ credit agreements, the company had total short-term liquidity of $126.4 million to fund working capital and continuing operations. This includes $45.5 million of cash and cash equivalents, and $80.9 million of remaining borrowing capacity under the $145 million revolving credit facility.