The market research firm says the acquisition demonstrates the increasing pressure on suppliers to have a Cloud strategy. 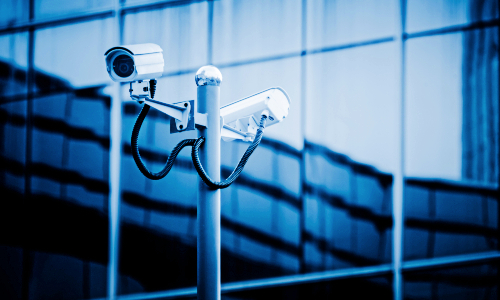 Ava Security is a global provider of Cloud-native video security and analytics, based in London. The acquisition demonstrates the increasing importance of suppliers, such as Motorola Solutions, having a Cloud strategy, Novaira Insights states in an announcement.

Since Avigilon Blue, a Cloud video security platform, was discontinued in 2020, it has been difficult to understand Motorola Solution’s vision for Cloud and video surveillance. The acquisition of Ava Security provides some clarity, says the research firm, based here.

Novaira Insights recently published a report on Cloud trends in video surveillance in the United States and Canada. It reveals that in this region there has been a gradual transition in the past decade to using the Cloud for both management of surveillance cameras and for storage of the footage they generate.

Many of the vendors profiled in the research were only founded during the last decade. The transition to Cloud has sped up in the past few years. The COVID-19 pandemic has played a role contributing to an acceleration of this transition. An end-user survey included in the report revealed that 53% of respondents indicated that the pandemic has accelerated their organization’s Cloud strategy related to video surveillance. 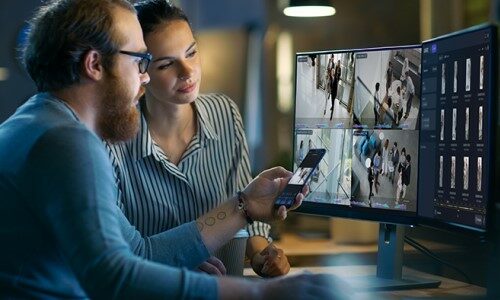 The survey also revealed that 69% of respondents thought that in the next two years, their organization will move to managing or storing more of its video surveillance data in the Cloud.

The transition continues to gain momentum as IT departments become more involved in physical security systems. Many IT professionals favor Cloud solutions having become accustomed to Cloud in most other non-physical security applications.

The report also reveals significant confusion, and a lack of education remains among end users regarding the Cloud and video surveillance.

“Generally speaking, Cloud technologies, architectures and how they apply to available solutions are poorly understood by end-users,” comments Josh Woodhouse, founder of Novaira Insights. “The large number of vendors and the differences in the solutions they each offer is contributing to a lack of clarity surrounding Cloud-based video surveillance.”

The report classifies Cloud video surveillance solutions or VSaaS provided by vendors into two main types: true Cloud video management software and Cloud managed devices. Ava Security is classified as a supplier of Cloud managed devices. Meaning it offers a SaaS subscription to its management software but is accompanied by required hardware (either a camera, recorder or Cloud bridge). 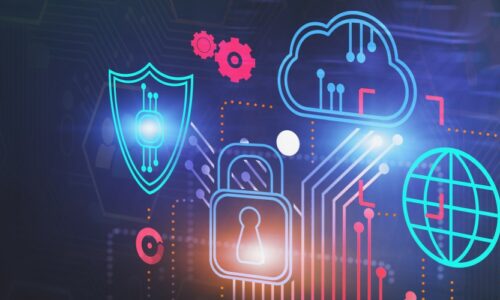 According to Novaira Insights Principal Analyst Jon Cropley, many Cloud-managed vendors have fairly closed systems whereby only their own cameras can be connected to the Cloud VMS.

“This is not the case with Ava which offers third-party camera support. This could potentially increase the speed at which there can be a unification of the Ava products with others in Motorola’s portfolio. This could potentially result in a wide a range of Cloud-managed products available under a single SaaS platform,” Cropley continues. “There are many big vendors of on-premise video surveillance systems which still appear to lack a clear strategy for Cloud. Acquisition can be a quick route to help with them with this. Motorola’s acquisition of Ava Security is unlikely to be the last acquisition of a Cloud-based video surveillance vendor.”