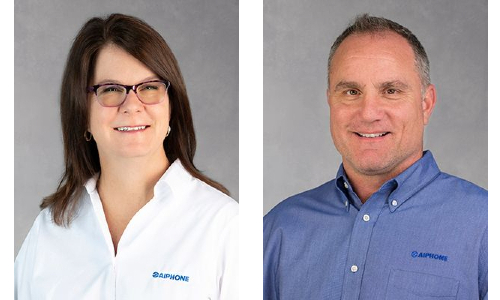 REDMOND, Wash. — Aiphone, a manufacturer of intercom and security communication products, announces the creation of a national account team, which will play an instrumental role in managing and growing the company’s business with multiple customers located in the United States.

Michelle Chiles, who oversees the West Coast, and Robert DiRico, who oversees the East Coast, recently assumed the positions of national account managers for their respective regions. This expansion began as an effort to streamline multistate projects and to provide a single contact for largescale project coordination.

“One of our business goals at Aiphone has always been to understand and consider the needs of our customers, along with offering superior service,” says Stephen Martorano, director of national accounts, Aiphone. “The creation of the National Account Team will provide customers with a seamless process for projects that span multiple geographic regions.”

Martorano says these new roles help Aiphone “flawlessly manage projects from start to finish.” Before creating the national account team, multistate customers used to work with up to a dozen different Aiphone representatives. Now, they will have a single point of contact. 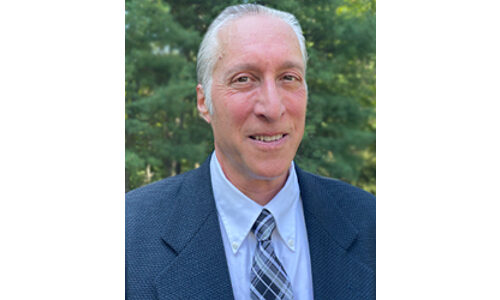 “It’s important that companies see Aiphone has a national account program, so they know who their direct contact will be,” says DiRico, one of the newly appointed national account managers. “Being able to manage these projects more easily offers Aiphone increased visibility into each project so, we are able to answer customer questions more quickly and resolves any issues that might arise.”

Chiles concurs with the benefits of the new program, especially for largescale, high-profile clients. “In my new role, I’ve been able to support projects from start to finish for customers that include companies in the technology, federal, and transportation sectors,” she says.

To learn more about the national account team, go here.