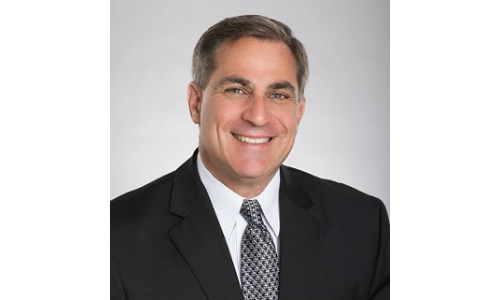 Vollero received the honor at the 13th Annual CFO of the Year Awards held at the Hotel Irvine on Jan.  30.

“Drew Vollero has had a profound impact at Allied Universal since joining the company in 2018,” says Steve Jones, CEO, Allied Universal.  “Drew is an exemplary leader and we are honored that he received this amazing recognition.” 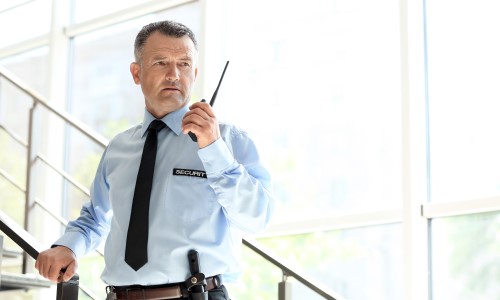 Related: How to Elevate Your Security Guard Service

Vollero was the first CFO of Snap, also known as Snapchat, who built the function from scratch and helped guide the company to an initial public offering, one of the largest IPOs in U.S. history.

As a key strategic partner to Jones, he has played a lead role in the acquisition of nine companies in 2019 and completed the successful sale of Allied Universal to new ownership with improvements in the capital structure.

In addition, Vollero has focused his efforts on building a world class financial function through the addition of talented leaders, enhanced processes and useful technology, according to the announcement.

In conjunction with key leaders at Allied Universal, Vollero continues to drive sales growth, lower costs and improve cash flow. He earned a bachelor’s degree in math and economics with high honors from Yale University, and holds a master’s degree in management from Oxford University, the announcement states.

The CFO Awards go to individuals for exemplary performance in the preceding fiscal year in five categories. Murray Rudin, managing director of Riordan, Lewis & Haden Equity Partners in Los Angeles, was master of ceremonies at this year’s program. In addition to Vollero, the additional award winners were: 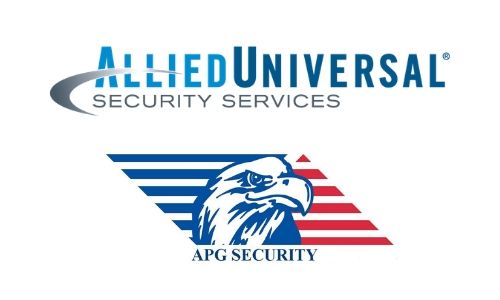 To be considered for the awards program, candidates must be the CFO (or equivalent) of a business headquartered in Orange County, a region in Southern California. 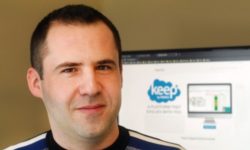 On the RISE: Hanna Farah’s Journey From Tinkerer to Technology Officer 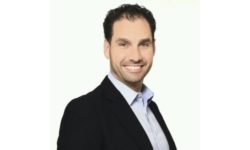 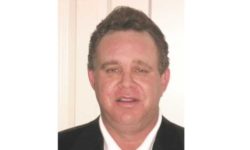