A passionate advocate for alarm associations and helping others, Lanier always stayed connected to the industry, even in retirement. 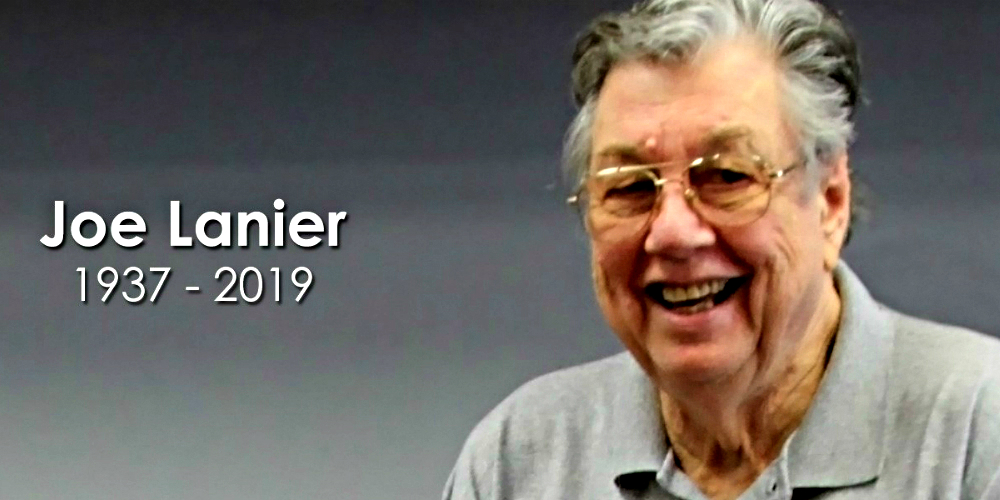 Several of Joe Lanier's cartoons were revived in a slideshow format last year as a tribute to both SSI’s and his legacies, which you can view here.

JASPER, Texas — Joe Lanier, who worked in law enforcement prior to becoming an installing security contractor, passed away peacefully with family members at his side on May 26. He was 81.

After finishing time in law enforcement, Lanier’s security industry career began in 1968 as an installing dealer and then progressed in 1973 with the formation of Texas-based Defensive Security Southwest, a wholesale distributor that became one of the largest independents in the industry at the time.

After retiring to pursue his passion of owning a motorcycle shop, Lanier returned to the alarm business as a factory rep for Moose Products and Fire Burglary Instruments (FBI). He also founded Linton Inc., an independent rep company, and after 17 years sold the operation and began full retirement. 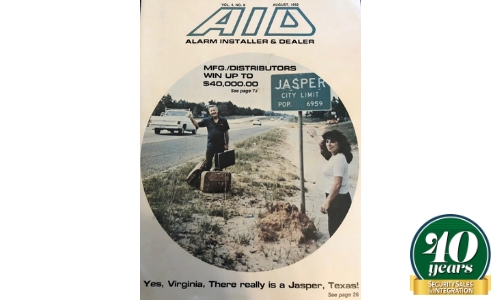 A passionate advocate for alarm associations, Lanier always stayed connected to the industry, even in retirement. Along with helping anyone who sought his advice, he created amusing cartoons that were published each month in Alarm Installer & Dealer magazine, which eventually was renamed Security Sales & Integration.

Several of his cartoons were revived in a slideshow format last year as a tribute to both SSI’s and Lanier’s legacies, which you can view here.

Following is a full obituary provided to SSI by his family:

Joseph Phillip Lanier, age 81, aka Joe Phil Lanier, a native and longtime resident of Jasper, Texas, passed away on Sunday, May 26th, 2019. He was born November 19th, 1937, of parents Joe R. Lanier and Marguerite Francis (Sublett) Lanier. He was raised by loving grandparents, J.L. Lanier and Roberta (Hicks) Lanier, with the untimely death of his young mother.

After school, he served an active enlistment in the U.S. Air Force with Air Police assignments. Upon honorable discharge, he entered the law enforcement field and served with several East Texas Police Departments before entering the security systems business, based in Jasper.

He later expanded into the wholesale supply realm of that industry where he remained until retirement, having worked in distribution sales and with various manufacturers. He always enjoyed cartooning art and motorcycling, as well as ham radio also in latter years. He especially delighted in sharing gospel materials with family and others, having become a Christian by faith and Southern Baptist by choice.

He strived with friends to help establish a viable Humane Society as he loved God’s little fuzzy friends. He is survived among others by his son, Chris Lanier, president of LRG Inc.

Lanier requested a prayer entitled “A Prayer for the Old and the Young” — which was published by the Cumberland Presbyterian House circa 1877 and was written by his great grandfather, Joseph Benjamin Lanier of Beech Grove, Texas — be read at his service. To remember as Ray Comfort says concerning Christians, “Passing is just the doormat they wipe their feet on before entering heaven.” Amen.

LRG welcomes your thoughts, testimonies, tributes and/or pictures of your interaction with Joe. Please forward to comments@lanrepgroup.com so we can share with his family and extended industry family! 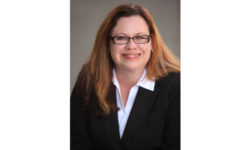