Ritter is a familiar face at ADS where he served from 2005 to 2019, most recently in the role of CFO at the Nashville-based company. 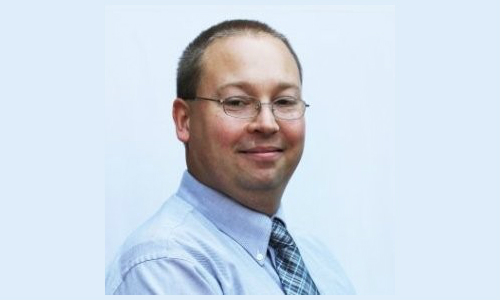 NASHVILLE, Tenn. — ADS Security, a division of Vector Security, has a new corporate chief of staff. Vector Security has appointed Patrick Ritter to the position, which will encompass ADS human resources, IT, acquisitions and customer support.

Ritter is a familiar face at ADS where he served from 2005 to 2019, most recently as CFO of the company, based here. In his new role Ritter will also lead the integration process working with leaders from Vector Security and ADS, as they evaluate the processes and systems that will take the company into the future.

“We look forward to welcoming Patrick back to ADS Security and to the larger Vector Security leadership team as we continue to focus on growth internally and through acquisitions,” says Petrow.

Ritter’s transition comes along with the announcement that Ernie McDaniel will continue in his EVP/CAO/General Counsel role leading the ADS finance and legal teams. 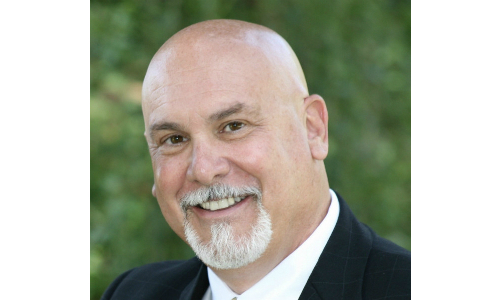 Prior to his return to ADS, Ritter served as senior vice president/controller of SMS Holdings.

“After being gone from ADS for a few months, I really missed the team and the special culture that we have at the company,” he says. “The long and stable tenure of Vector Security in our industry and the partnership with the Vector Security leadership team is very exciting for me and I truly look forward to the future.”

Vector Security continues to reshuffle its leadership team at ADS. Ritter’s appointment follows on the heels of the promotion of Craig Leyers to president of ADS. Leyers succeeded John Cerasuolo, who is stepping down after serving as ADS president for the past 12 years.

Vector Security completed a deal to acquire ADS Security for undisclosed terms in 2019 from the investor group Elmhurst Group. 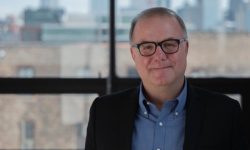 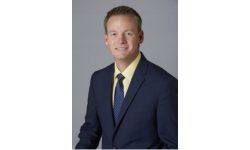 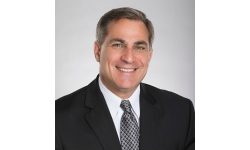 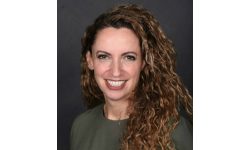