The Philadelphia Contributionship, the oldest property insurance company in the United States, was founded in 1752. 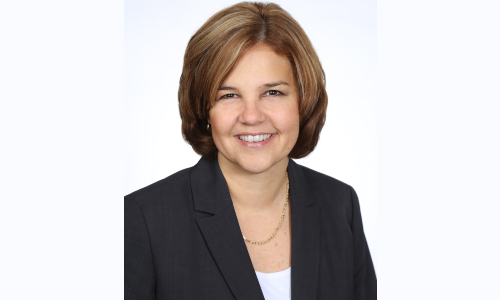 PITTSBURGH — Vector Security President and CEO Pamela Petrow has been appointed to the board of directors of the Philadelphia Contributionship (TPC) Mutual Holding Co., the oldest property insurance company in the United States.

Vector Security, based here, is a sister company of TPC.

“We are pleased to welcome Ms. Petrow to The Philadelphia Contributionship Board of Directors,” says Chairman Scott Jenkins. “Over the years, we have watched and celebrated her success in leading Vector Security’s growth, expansion and strategic direction. We look forward to her contributions to the Board as we leverage TPC’s financial stability and long-standing history to fulfill the mission and vision of the Contributionship and its subsidiaries.”

Petrow joined Vector Security in 1982 and after a series of promotions, was appointed president and CEO in 2010. Since then, she has led the company through major acquisitions that created the Vector Security Networks and ADS Security divisions within the company. 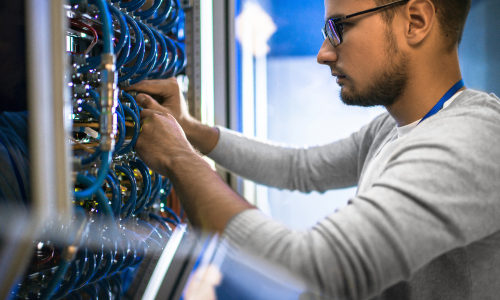 Petrow was named Ernst & Young Entrepreneur of the Year in the Western Pennsylvania region in 2014, and in 2015 she became the first woman to serve as president of the Central Station Alarm Association (CSAA; now The Monitoring Association). She was inducted into the SSI Industry Hall of Fame in 2012.

“I am honored to serve on the TPC Board of Directors and to work with this team of highly-accomplished, talented professionals,” Petrow states.

The Philadelphia Contributionship was founded in 1752, largely through the efforts of Benjamin Franklin. It was structured as a mutual insurance organization, providing fire insurance to a limited area in and around Philadelphia. It introduced several key principles that underpin modern insurance techniques, including inspecting properties to be insured, and setting rates based on a risk assessment. 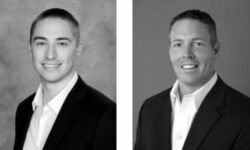 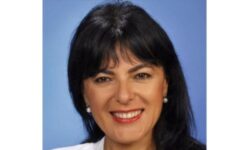 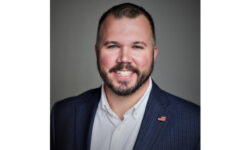