In his new position, Walton will also serve as president of Security Franchisors LLC, overseeing all franchising operations. 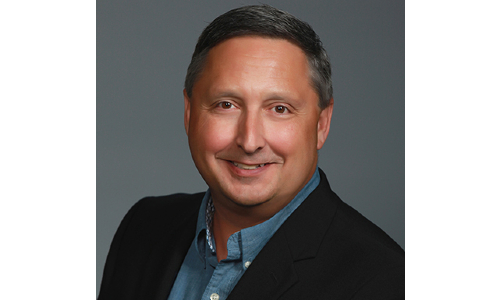 WEST PALM BEACH, Fla. — Security 101 announces that Michael Walton has been promoted to the role of president for Security Franchisors and Security 101, effective immediately.

In his new position, Walton will oversee all franchising operations and corporate department managers will report directly to him. Walton will continue to report to Security 101 Founder and CEO Steven Crespo.

During Walton’s leadership Security 101’s portfolio of 53 franchise locations has seen substantial revenue growth, according to the announcement.

“To say Michael has been a key component in managing, supporting, and helping to grow this organization would be an understatement,” says Crespo. “He is committed to finding new and operationally-sound ways to expand the franchising business while training and supporting our locally-owned offices as they grow within their respective markets. He is a strong leader and I’m confident he will guide our organization to even greater success.” 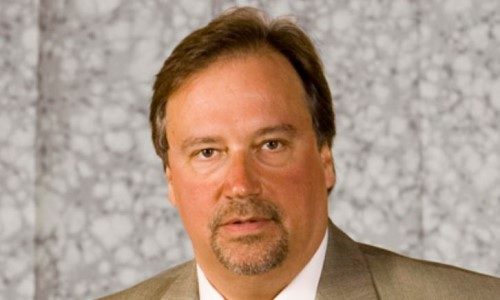 As a 30-year veteran of the security industry, Walton has worked for Security 101 since 2008. Prior to joining the corporate team he was the operations manager for the Security 101 franchise located in South Florida. He is also a Security One Systems alum where he served as the vice president of operations. He also served in the U.S. Navy and the Naval Reserve, retiring as a Chief Petty Officer.

“I am looking forward to working with our team of franchise owners and strategic industry partners while continuing to make improvements that will expand our incredible organization,” says.

Walton will remain based at the company‘s corporate headquarters in West Palm Beach, Fla.