Gunning, who was inducted into the SSI Industry Hall of Fame in 2009, was a co-owner and former CEO of Monrovia, Calif.-based USA Alarm Systems. 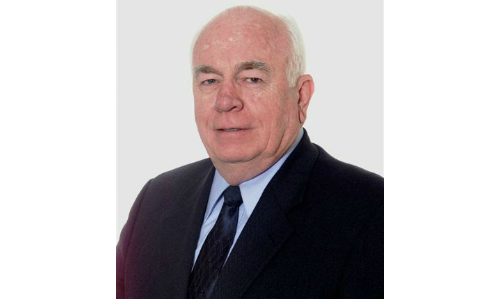 LOS ANGELES — George Gunning, who gained luminary status in the alarm industry for his extensive dedication to industry trade associations and visionary leadership, passed away Feb. 14. He was 83.

Gunning, who was inducted into the SSI Industry Hall of Fame in 2009, was a co-owner and former CEO of Monrovia, Calif.-based USA Alarm Systems, which was established in 1979.

He was an active member of local, state and national trade associations throughout his professional life in the alarm industry. Gunning also held numerous leadership positions and was credited for helping to enhance the status of the industry through state licensing and ongoing training for industry professionals.

Among many his awards, in 2004 the NBFAA bestowed its most prestigious honor, the Morris F. Weinstock Person of the Year, to Gunning in recognition of a lifetime of service to the industry.

In 2009 for his induction into the Hall of Fame, Gunning told SSI, “I have been fortunate to work with some great individuals who volunteer their time and expertise to the advancement of our association mission. One of the greatest challenges is uniting the industry for the common good. In my business, I am grateful to be able to work with my family and the special relationship that developed when Frank Burke and I merged our family-owned businesses in 1998.” 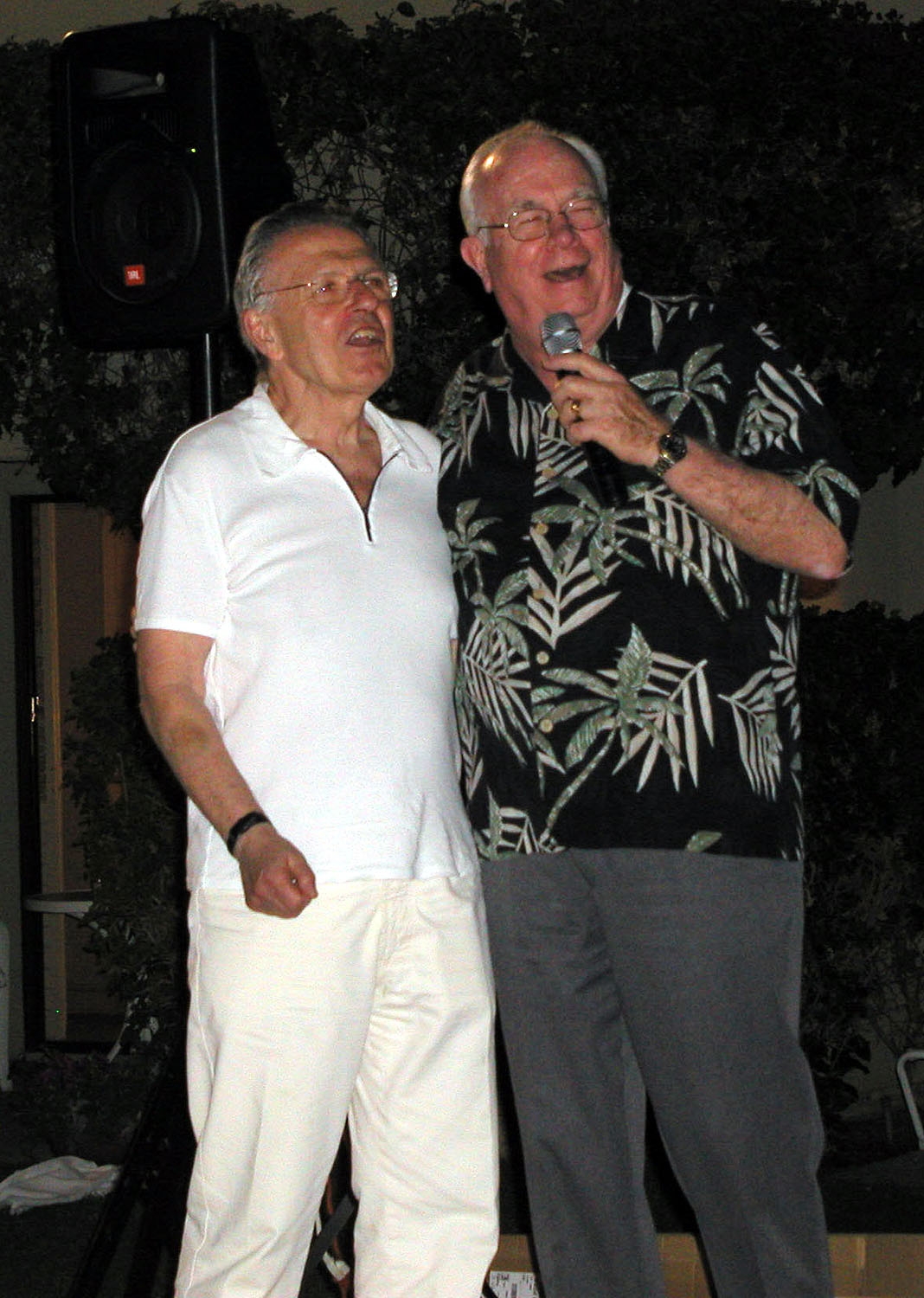 The CAA provided the following information:

FLOWERS & MEMORIAL FUND
In lieu of flowers, the family asks that you consider a donation in George Gunning’s memory to: 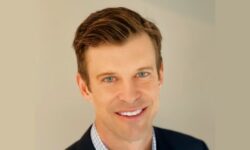 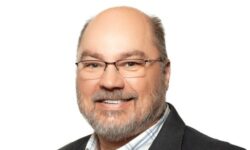 2 Responses to “Security Industry Mourns the Loss of George Gunning”