Mara, who passed away peacefully after a 4-year battle with brain cancer, was a well-respected businessman and entrepreneur. 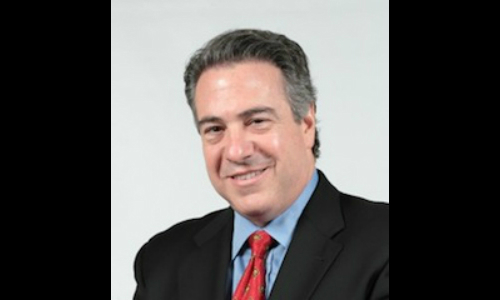 Mara, who passed peacefully after a 4-year battle with brain cancer, was a well-respected businessman and entrepreneur. Under the banner of World Wide Security Group, Mara operated multiple security brands, including GC Alarm, Rainbow Protection, Telestat Security and Dart Security Services. The firm, which also operated a UL-Listed central station, offered intrusion detection, fire/life-safety systems and monitoring services to many thousands of commercial and residential accounts.

World Wide Security, which serviced the tristate New York metropolitan area, was acquired by Novidam Capital in 2016. In 2017, World Wide Security was integrated into Briscoe Protective Systems, which the private equity firm acquired that same year.

Many friends and other industry brethren posted online remembrances of Mara via Linkedin and Fairchild Sons Funeral Home. Among them:

“They do not make guys like Kenny anymore,” writes Richard Ginsburg, president and CEO of Alert 360. “He built some of the best companies in Long Island and New York City with hard work, great service, and integrity. Over the years he employed hundreds, if not thousands of people, and took care of them like his own.”

Peter Giacalone, principal of consulting firm Giacalone Associates and SSI “Monitoring Matters” columnist shared: “Ken was a great friend and colleague that I will miss. He was a great entrepreneur while always remaining a gentleman. I met Ken and [wife] Pat many years ago under very tough circumstances that immediately reflected how honorable of a man he was. Too much detail for a post but detail worth understanding and that’s why Ken and I remained friends over the years. We shared a variety of common ground and right to the end Ken stayed in touch. When I heard from Ken a few weeks ago by telephone and text at a point where he may have known how close he was to the end, he was upbeat and inviting me to hang out in his yard with him and his daughter. May our friend Rest In Peace and may his family hold on to his legacy that touched many.”

Security industry icon Ivan Scharer expressed: “I was fortunate to be associated with Ken and his team during my years at First Alert Professional. Ken was an outstanding leader who was a great credit to our industry. He was a real people person who cared a great deal about his team.” 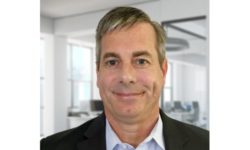 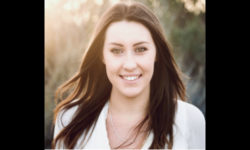 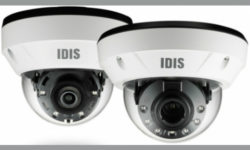 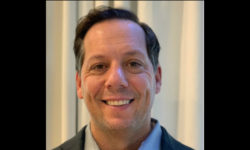 One response to “Security Industry Mourns the Loss of Kenneth Mara”