“There was no finer ambassador to our industry. Such a wonderful, warm man. I will miss him,” says SSI Editor-in-Chief Scott Goldfine. 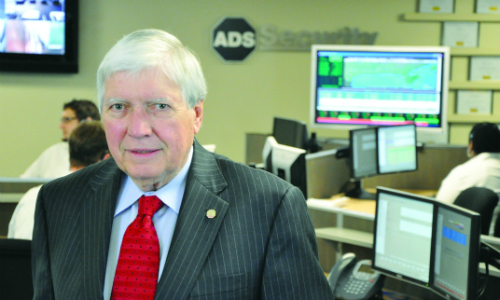 FRANKLIN, Tenn. — Mel Mahler, one of the founders of ADS Security, passed away July 21. He was 82.

Mahler, who was inducted into the SSI Industry Hall of Fame in 2009, was noted among the most successful and highly respected business leaders in the industry, and for devoting enormous energy and time to industry associations and causes.

Along with partners Walt Bent and Hugh Van der Veer, Mahler was integral to founding Nashville, Tenn.-based ADS in 1989 with 2,000 accounts. The company would go on to become a leading provider of security and life-safety installation and monitoring services to commercial and residential customers throughout the southeastern United States.

In June, Vector Security completed a deal to acquire ADS for undisclosed terms. Collectively both companies have close to $20 million in recurring monthly revenue (RMR) and a customer base of nearly 400,000 subscribers.

Mahler’s career-long dedication to industry efforts included serving as president of the Central Station Alarm Association (CSAA, now TMA) from 2001-2003, and serving as CSAA’s representative to the Security Industry Alarm Coalition (SIAC) and on the Electronic Security Expo (ESX) board. Among other industry affiliations, Mahler was a strong advocate for and active member of the National Burglar & Fire Alarm Association (NBFAA, now ESA). 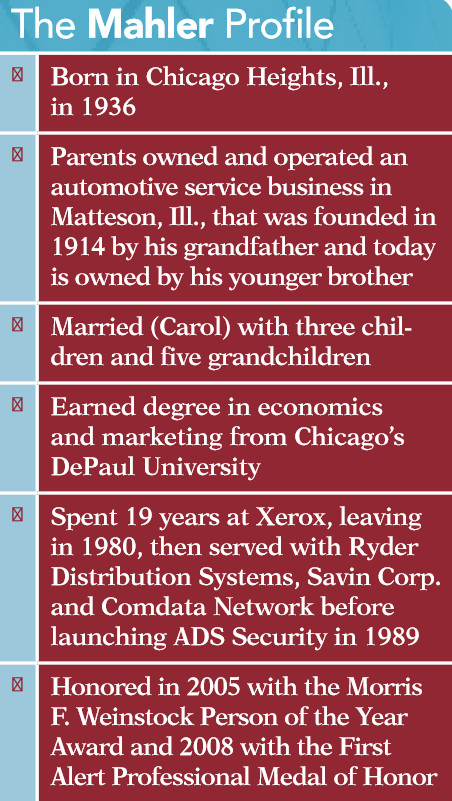 Mahler was inducted into the SSI Industry Hall of Fame in 2009. He retired from ADS in 2012.

In 2009 for his induction into the Hall of Fame, Mahler told SSI the security industry was not his first choice as a career path when asked to share something about himself that people may not know.

“My goal was to go to law school. I married my high school sweetheart at the end of my junior year in college and my first son, Mike, was on the way one year later. Thus, it was time to go to work and forget about law school,” he said.

Mahler announced his retirement from his position as chairman and CEO of ADS in 2012.

SSI Associate Publisher/Editor-in-Chief Scott Goldfine, a years-long friend of Mahler, describes him as “the classiest of class acts. There was no finer ambassador to our industry. Such a wonderful, warm man. I will miss him.”

Wayne Alarm Systems President Ralph Sevinor, a fellow Hall of Fame inductee and long-time friend of Mahler, tells SSI the industry has lost “a great person, a staunch pillar of our industry and a generous individual. If you knew Mel for a week, a month or decades, he was always a true friend, a confidant, a successful businessman, an associate and always a kind, giving person of himself.”

Sevinor lauded Mahler for his unflinching commitment to providing consultation and advice to those who sought his counsel and for always stimulating conversation with friends, family and community.

“I know I speak for all that are heartbroken. Mel’s legacy will clearly live on, his impact on our profession and community will endure, his keen sense of humor will continue and will remain in our hearts and minds as a shining example of the positive example of the positive aspects that we should all strive to be,” Sevinor continued.

Mahler is survived by his wife Carol, as well as three children and several grandchildren. Mrs. Mahler has made burial arrangements. In keeping with Mel’s wishes a family-only private ceremony will be held in Illinois where Mel grew up. 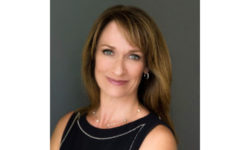 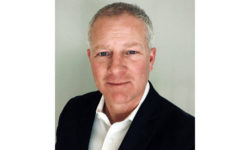