Among his many contributions, Ricucci, 83, pioneered several aspects of remote video monitoring and remained active in the industry. 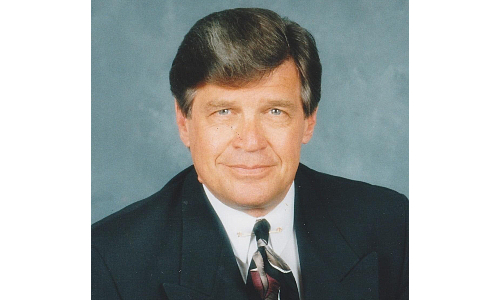 RIVERSIDE, Calif. — Advanced Security Technologies (AST), based here, announces the passing of one of its founders and 40-year industry veteran, Robert Ricucci, Sr. He was 83.

Ricucci came to California in 1975 from Michigan, where he played on the 1957 National Champion Football Team for Michigan State University. He later played professionally with the Dallas Texans and Buffalo Bills.

After achieving a Bachelor of Arts degree from Michigan State University, he pursued a Master of Science degree in Industrial Psychology. This led to management positions in several fields of endeavor.

He entered the security industry in 1980 and remained involved until his passing on July 27. Among many industry contributions, he pioneered several aspects of remote video monitoring, from 1982 up to today’s solutions, and was one of the industry leaders in sales and applications for key accounts throughout California. 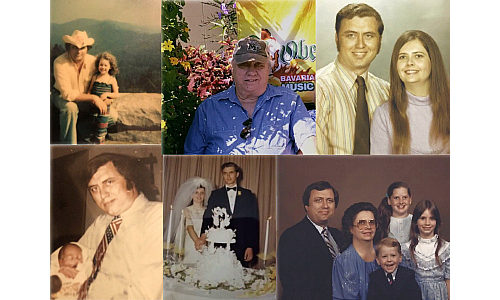 Related: Security Industry Mourns the Loss of Cecil Hogan, a Past ESA President

After selling his security company in 1997, his career took a different turn in which he became principal of Brookside Christian High School in Stockton, Calif. This was a very rewarding chapter in his life in which he mentored many young students, as well as creating a successful football program.

In 1998, he joined PSI with his son, Bob Jr. The two were founding members of the AST team in 2005. He was instrumental in guiding AST’s growth to the company it is today.

He is survived by his wife, Sandra, son, AST CEO Robert Jr., and his three daughters, Danielle, Gina and Andrea. He will be missed by all those he impacted throughout the industry, his community and his church. 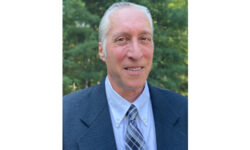