Here’s a list of a dozen security professionals from across the industry ecosystem who have recently assumed new positions. 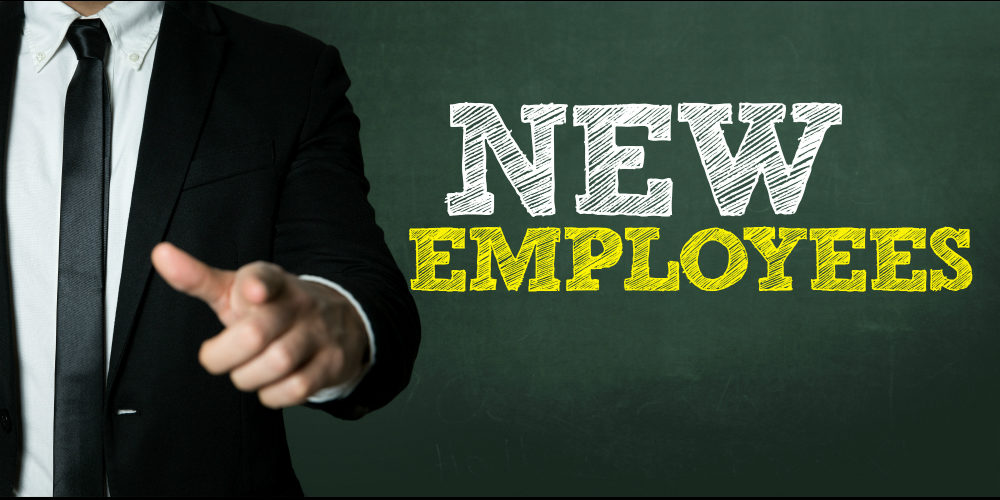 Security companies from across the installation, monitoring and manufacturing sectors have recently announced a raft of new hires and promotions. Following are a dozen professionals who have assumed new positions.

Tina D’Agostin has joined Alcatraz as chief revenue officer. D’Agostin brings deep enterprise security and building technology experience that will accelerate Alcatraz’s go-to-market strategy for its facial authentication platform for physical access control. D’Agostin arrives from Johnson Controls, where she most recently was the general manager of building technology and solutions for Northern California.

Qognify has appointed Jeff Swaim as director of channel sales and  national accounts, Americas. He joins Qognify with a focus to drive the sales performance for its Ocularis video management system (VMS), as well as defining and delivering growth strategy for the company’s National Accounts Program. He joins Qognify from Avigilon where he held the role of director, strategic accounts, North America.

RTI has named that Bill Hensley as head of global marketing. A recognized brand builder and marketing leader, Hensley will focus on increasing awareness of RTI’s control and automation solutions while building the programs, communications and tools to help integration partners create more opportunities. Hensley comes to RTI from Clare Controls, where he led the marketing launch of the company’s new security and control platform.

CertiPath, a provider of identity management solutions, has appointed Jack Johnson, Jr., as advisor to its Board of Directors. Johnson has over 30 years of industry experience that includes executive positions with Guidehouse Consulting and its legacy firm PricewaterhouseCoopers, the Department of Homeland Security as its first CSO. He is currently CEO and managing partner of Jack Johnson and Associates, a strategic consulting firm specializing in security assessments.

Digital Monitoring Products (DMP) welcomes Edwin Rosario as dealer development manager to the Florida territory. In his new role, Rosario will provide support and security solutions to DMP dealers throughout central and southern Florida. Prior to joining the company, he earned several years of experience working with commercial and system integrator accounts. In addition to sales, he also provided technical training. Rosario also served in the United States Marine Corps.

Jeff Ross has been appointed director of marketing for Feenics. Ross has held senior product and marketing management positions at leading companies, including Lenel (UTC), ICx Technologies, RedCloud Security (Avigilon) and most recently Mavin Technologies. The access control provider will look to Ross to lead its global marketing efforts.

Salto Systems, a manufacturer of electronic access control solutions, has appointed Scott Smith as regional sales manager for the Great Lakes region. Based in Kentucky, Smith will oversee sales activity and territory growth in Kentucky, Ohio, Indiana, Illinois, Michigan and Eastern Wisconsin. He arrives at Salto from Aiphone Corp. where he served as a senior sales representative building and maintaining relationships with dealers, architect and engineering firms, distribution partners and integrators.

Michael Chaffee has joined SightLogix as Western region director of sales, where he will drive the growth of the company’s smart thermal camera solutions throughout the western United States. Chaffee has 20 years of successful sales and leadership experience with high-end thermal perimeter systems, with expertise across a wide variety of applications and industries. His experience includes working with the protection of assets in energy, power utilities, transportation, data centers and the government.

Southwest Microwave, a provider of outdoor perimeter security technologies, has named Chris Coy as Western regional manager. In this new role, Coy will support clients west of the Mississippi River in the transportation, utilities, industrial and correctional markets. Coy is a United States Marine Corps veteran and has more than 15 years of security experience working with end users, consultants, A&Es, systems integrators and manufacturer partners. 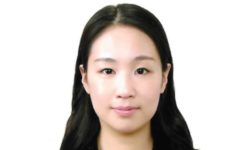 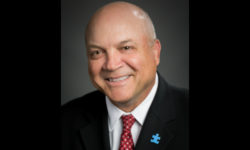