The deal is said to enable Pye-Barker to expand its reach in the state from New York City to Long Island and Westchester. 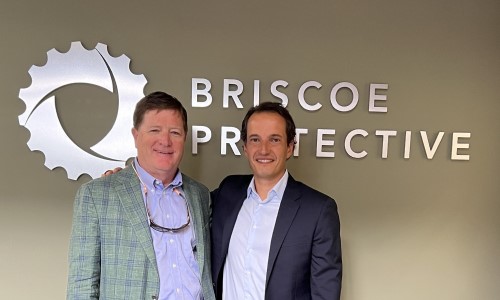 Briscoe Protective is said to be the largest privately held security company in the NYC-Metro area. Terms of the transaction were not disclosed.

The deal enables Pye-Barker to expand its reach to New Yorkers from New York City to Long Island and Westchester, according to the company.

Briscoe Protective specializes in fire alarms, intrusion alarms, access control, and CCTV for customers throughout New York City’s five boroughs, Long Island and Westchester. It is managed by Alexander Schuil, who took the helm in 2016 and negotiated the acquisition and merger of Worldwide Security, SCAN Security, Bellringer Security, GC Alarm, Marlarm Security Group, Alarms R Us, and Supreme Security, among others.

Briscoe Protective was founded in 1978 under the name Delco Security Systems. The name was later changed to Briscoe Protective in honor of Bert Briscoe, the grandfather of a prior owner Bob Williams and coach of Lightweight World Champion Archie Moore, who inspired the company’s mission to “do good.” 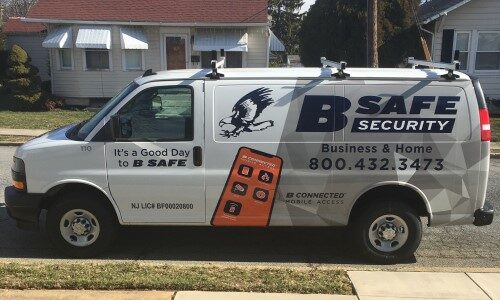 “This partnership with Pye-Barker will help us ‘do more good’ for the communities we serve and our employees,” says Alexander Schuil, CEO of Briscoe Protective. “With our shared values and philosophies and the additional resources from Pye-Barker, the future is bright together.”

Briscoe Protective will continue to be operated by Schuil and its team of technicians.

“Briscoe Protective is a respected name in security and fire protection for its lengthy industry experience and reputation for high-quality customer service,” says Bart Proctor, CEO of Pye-Barker. “We are proud to work with Briscoe to further our shared values of investing in employees, protecting communities and fostering a true family culture.”