Kirk rejoins Rapid Response after leaving the company in 2014 to establish his own business. In his new role, he will oversee the software development, architecture, data management and stages teams within technical services. 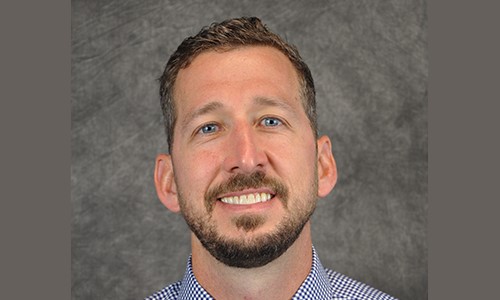 During his initial seven-year career with the company, Kirk held various roles within the programming department. He worked on several key projects including the company’s migration from the outdated and inefficient PICK/jBASE based alarm processing software to the robust SQL/Linux based stagesTM monitoring platform and the launch of the original RapidMobile app, according to the announcement.

Kirk left Rapid Response in 2014 to start his own business. For the past eight years, he owned a successful consulting company with a focus on system architecture and design, as well as a broad spectrum of development projects and codebases.

Several of Kirks’s engagements were in the alarm industry, and he was said to have earned a positive reputation based on the quality of work and innovative design. Kirk graduated from Villanova University in 2003 with a bachelor’s degree in Computer Engineering and brings nearly 20 years of experience to the company. 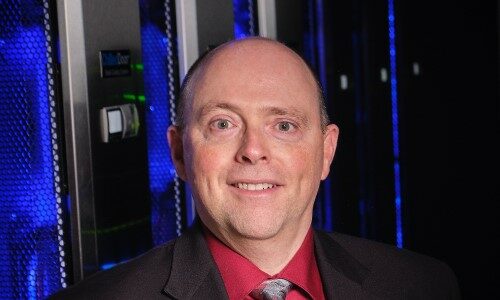 As the Vice President of Software Engineering, Kirk will oversee the software development, architecture, data management and stages teams within technical services. He will also play a critical role in the continued development of customer applications such as Rapid Response’s secure web portal, RapidWeb, the latest generation of the RapidMobile app, and more.

“It is a testament to all employees of Rapid Response that have helped us build a world-class organization to have a former employee return to our company,” says Rapid Response President Jeffrey Atkins. “It is my pleasure to welcome Peter back to our team. I am confident that his expert knowledge and leadership will steer us forward in our next generation as a technology leader.”