The virtual reality video gives consumers a jolting, 3D experience of a house fire at 2 a.m., simulating challenges such as disorientation, loss of power and more. 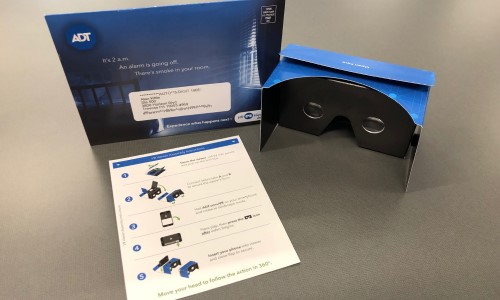 The mailer included a virtual reality headset along with instructions.

BOCA RATON, Fla. — While some people may think they know exactly how they would respond to a house-fire, there are many factors that could occur that they may not consider.

ADT’s latest campaign simulates a house-fire and shows the viewer what is likely to happen in reality — virtual reality, that is.

The company sent out VR headsets to a select mailer audience to emphasize the importance of professional monitoring in a life-threatening situation.

“When you think about all the different elements, whether its waking up in the middle of the night, when you’re always sort of disoriented, and then you add potential side effects from carbon monoxide and you can’t remember, ‘are my kids in the house? Where is the dog?’ There could be physical obstacles that people don’t know or expect, like your lights getting cut because the power can go out from the heat of the fire. That’s why it’s so important to do more than change your batteries in your smoke detector every year. It’s important to have a monitored service and make sure that help is on the way,” says Shannon Hendrickson, senior director, marketing, ADT. 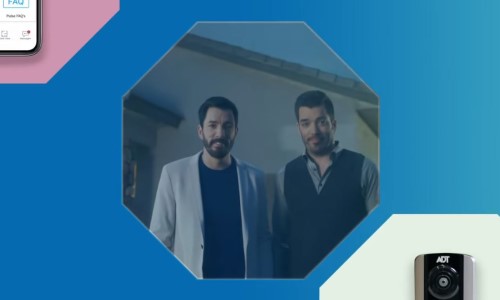 The VR headset comes with instructions to find the simulation on the YouTube app. You then place your phone in the VR viewer and become immersed in a bedroom being filled with smoke.

A  woman is then woken up by a phone call from ADT saying they detect a smoke alarm going off. The woman requests help and then goes to find her daughter, who first resists leaving because she wants to get her dog.

Imagine experiencing this type of event first-hand. That’s exactly what you can do with the virtual reality viewer. You are literally in the burning house, experiencing what the mother and daughter are experiencing. It’s scary, but it gets you thinking about whether or not your are prepared for such an emergency.

It’s a clever way to get prospective customers hooked. After all, what is more likely to stick with you, a pamphlet, or a simulated life-threatening situation?

The video also includes some eye-popping statistics, such as the fact that only 8% of people surveyed by the NFPA say their first response to a fire alarm would be “to get out.”

ADT worked with Harte Hanks, its direct marketing agency, after several discussions about the lack of awareness around what actually happens during a fire. 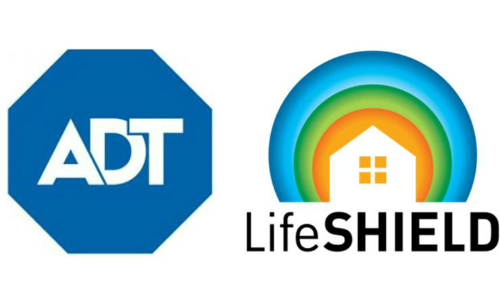 Related: ADT’s DIY Play for LifeShield: Why Analysts Are Bullish on the Deal

“Studies we did suggested homeowners just aren’t really thinking about life-safety, despite its incredible importance, and we wanted to get this safety message out there in a way that would find its way to the audiences’ front doorstep. We thought that virtual reality was something that really hasn’t been done before in the industry ,and that it would be a really cool way to break through,” says Hendrickson.

Between this immersive mailer campaign and the company’s Super Bowl commercial, it sure does seem like ADT is swinging for the fences this year as far as marketing goes. The company also recently acquired DIY pioneer LifeShield. ADT looks like it is setting itself up for a strong 2019.

You can learn more about the VR campaign here, and watch the video below. If you don’t have a VR viewer, you can simply click on the video and drag the mouse around to manipulate the scene, or use the arrows at the top left of the screen. 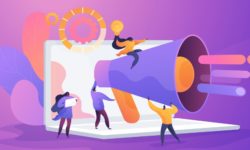 Big Idea of the Month: Utilize Happy Customers as ‘Centers of Influence’ 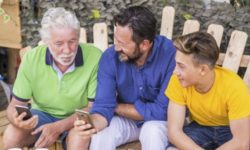 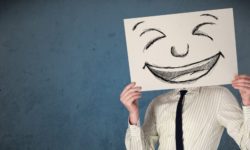