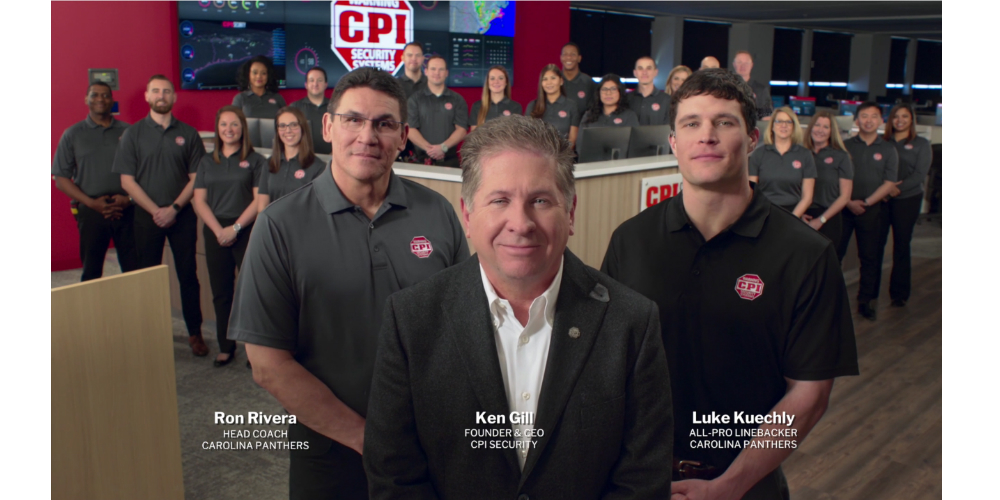 The commercial is dedicated to all first responders for their bravery, commitment and dedication, says Gill.

As the longtime official security provider to the Carolina Panthers, CPI has partnered with the NFL team and Kuechly for several commercials.

The 30-second commercial, narrated by Kuechly, includes a dramatization of CPI monitoring personnel responding to an alarm event. Depicting a live video verification event, a central station operator sends a video clip of an intruder to police, who is later shown being apprehended.

The commercial also features a montage of various scenes with first responders in action, illustrating the services they provide and how they risk their lives every day on the job, whether it’s an intrusion, fire or medical emergency.

The commercial is dedicated to all first responders for their bravery, commitment and dedication, says Gill.

“We work closely with first responders throughout the region and are extremely proud of the job they do to protect our customers and communities,” Gill says. 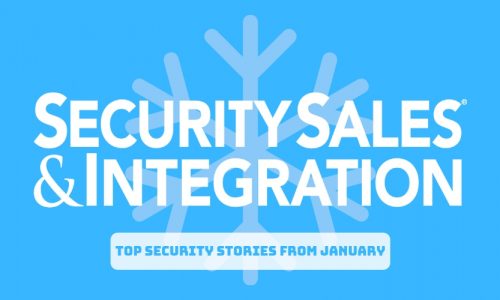 In conjunction with the debut of the new commercial, CPI is launching a social media campaign to encourage others to join them by posting messages of support and appreciation to first responders.

For a sneak peek of CPI’s Super Bowl LIII commercial, which will air twice during the game in markets throughout North Carolina and South Carolina, click here. 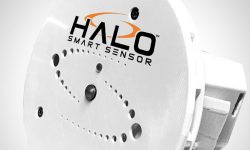 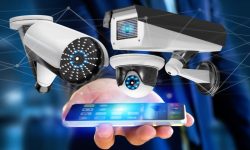 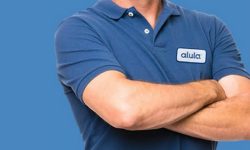