The new location at the historic John Best building is expected to be completed by the summer of 2019 and will bring 20 new jobs to the company. 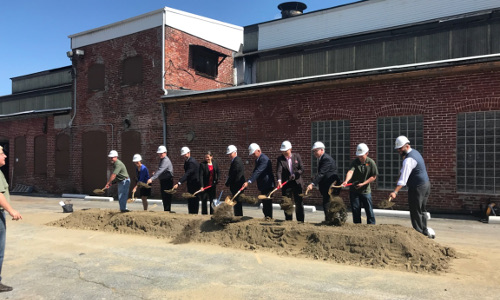 The new project is the beginning of a revitalization of the historic complex and will feature luxury apartments, a restaurant with rooftop bar and a to-be-determined building, according to the company.

The John Best building was built in the 1800s and was originally used as a manufacturing facility for John Best & Sons steam engine and boiler works.

During the groundbreaking, Security Partners was joined by its team of developers and bankers, as well as Lancaster City Mayor Danene Sorace to celebrate the beginning of the first of the three-part project. Completion of the remodeling and preservation is planned for the summer of 2019. 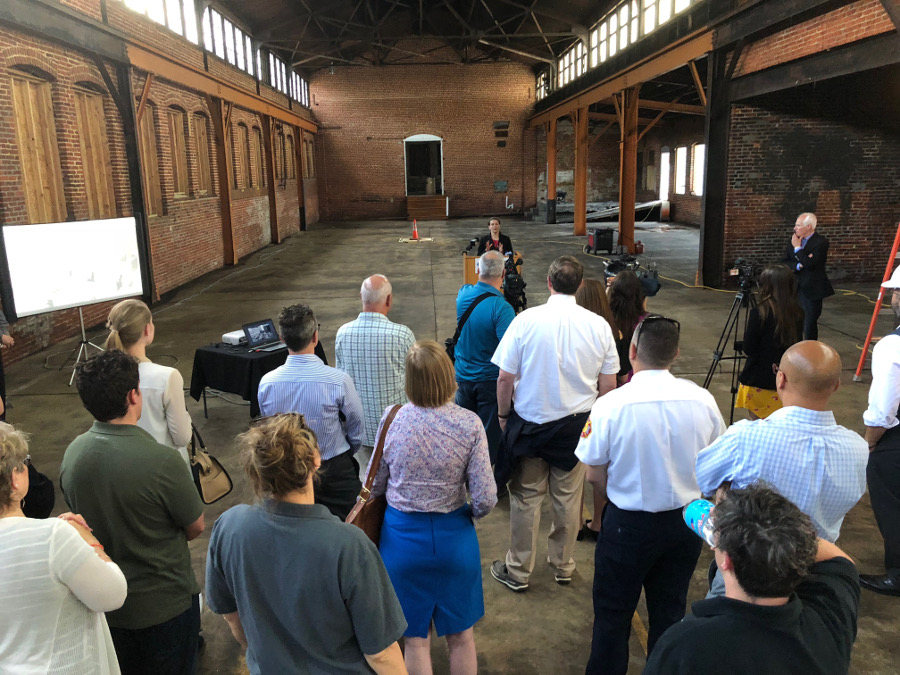 Inside the John Best building.