The Security Industry Alarm Coalition plays an important part in protecting the industry from harmful ordinances. Here’s how. 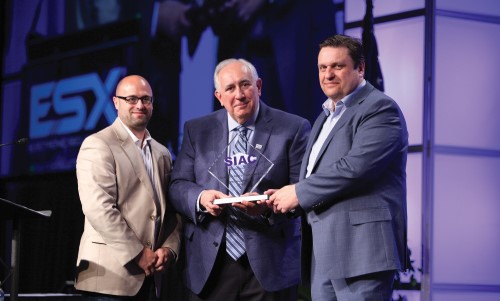 In 1978, the federal government deregulated the airline industry. It was a one-time decision with painful consequences, but once the battle was fought the industry adjusted to the change.

Regulation of the electronic security industry is a different story. Our industry is regulated at the state and local levels with 18,000 different public safety agencies that, through local governments, create their own ordinances, rules and regulations. Ordinances that are harmful to our industry, the people and property we protect, can become law if not closely monitored.

The Security Industry Alarm Coalition (SIAC) has been the industry’s answer to successfully dealing with this complex and ever-changing environment. First, SIAC’s team tracks publicly available information on plans for communities to change or enact an alarm ordinance. This early warning system allows SIAC professionals to contact local authorities to offer research, expertise and draft a model ordinance.

SIAC experts are available to speak with law enforcement and civic leaders to show the proven success of the model ordinance developed by SIAC and leaders in law enforcement.

SIAC also provides a website that keeps track of current ordinances from around the country. This quick reference site also provides definitions and explanations of the various terms utilized when discussing alarm management issues. 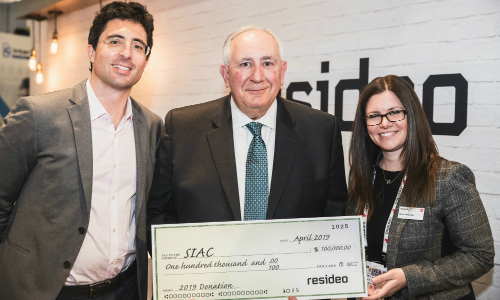 SIAC has also positioned itself as a valued resource for law enforcement when they are considering alarm issues. SIAC’s team of professionals includes former members of law enforcement with decades of experience. SIAC is active in the International Association of Chiefs of Police (IACP) and National Sheriffs’ Association (NSA) as well as numerous state law enforcement organizations. The goal is to be top of mind when local agencies begin discussing electronic security issues at the local level.

Under the most common scenario, local law enforcement leaders turn to SIAC and its experts to help identify local issues with alarm management and discuss how a customized version of the model ordinance can help dramatically reduce calls for service while maintaining the police response citizens expect.

Elected officials are then presented with a well thought-out strategy backed by research and success stories from other similar communities. This is why only a handful of communities nationwide have adopted punitive ordinances such as verified response.

SIAC and local alarm companies also face situations in which a local official becomes sold on the misconception that the alarm industry needs to be punished for wasting police resources and tax dollars. The playbook for this type of advocate is to try to convince elected officials of this position long before anyone from the industry is aware of their efforts.

We have seen instances where city officials purposely kept the industry in the dark so they could sell their anti-industry story without contradiction.

These cases require much more effort to overcome the misconceptions, alert the public and try to have a constructive conversation about alarm policies. In these instances, SIAC teams with local and state alarm organizations to reach out to the public, elected officials and members of law enforcement to promote the model ordinance solution. 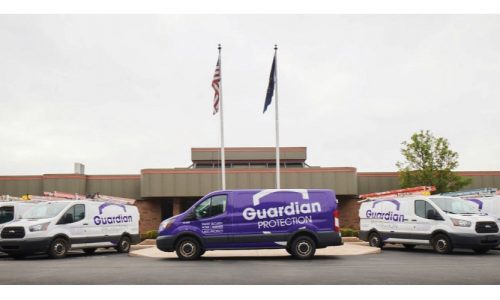 Media relations is a key component of this effort. When fully informed about the issue, many journalists recognize that policies such as verified response make little sense when there are better proven options for dealing with alarm issues.

Educating the media and providing background information as well as opinion pieces for the editorial page is an important strategy in dealing with the issue. Social media campaigns also help bring the issue to the attention of voters who may not be aware of the behind the scenes efforts to impose programs such as verified response.

In the worst-case scenarios, SIAC also coordinates with state and local alarm organizations to combat problem ordinances, such as those that fine alarm companies for false alarms at the courthouse. The ongoing challenge for our industry is the constant turnover among elected officials and local law enforcement leaders.

In addition, there is still a great deal of inaccurate and misleading information available online concerning alarm management and the electronic security industry. Countering that misinformation early in the discussion is a key to avoiding creation of problem ordinances.

It is vital that SIAC, working with state alarm associations, continues to closely monitor government regulators as well as work with law enforcement and public officials to address legitimate concerns about our industry.

Stan Martin is an SSI Industry Hall of Famer and Executive Director for SIAC.