Mineau initiated and led several education initiatives that have had substantial impact on the electronic security industry. 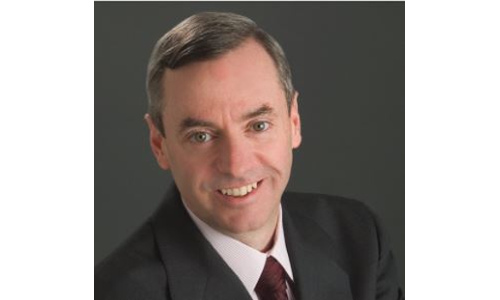 “Marc was a unique and brilliant individual and when spending time with him you would be quick to realize that he would have been a success in any industry he would have been involved in. I believe his biggest impact was the focus he put on education and bettering the industry. Marc recognized the security industry lacked professionalism, and to achieve that education was of primary importance. I hope today’s security professionals realize Marc was looking into the future when he embarked on this mission. No one realized it would become one of the most important principles embraced by successful alarm companies looking to improve and grow.” — Ivan Spector, President, Sentinel Alarm

Mineau initiated and led several education initiatives that have had substantial impact on the electronic security industry. As president of SIA from 1999-2001 he established a $500,000 development fund for industry education programs. Also, as an advocate for NBFAA’s [ESA today] apprenticeship program, he founded a $100,000 fund to support the development of that important professional accreditation.

“It was an interesting time for the alarm business when Marc founded Omnitron. With the development of digital communicators a monitoring station could be started relatively inexpensively and without many of the costs associated with them today. Labor was cheap, it was the hardware that was expensive. The only way to learn was to steal installers from established alarm companies and pair them with new employees. Commercial systems typically relied on direct wire type connections and their associated receivers. Systems were robust but limited in their ability to identify zones and user-friendly was a term not yet invented. Marc believed that if the industry was better it would allow everyone’s boat to float higher. He believed in professionalism, he believed in servicing the client and he believed in ethics.” — Ivan Spector

Upon launching first business Omnitron Alarms he quickly learned how to survive in a very competitive market. Through the years he developed the ability to focus on high quality customer service, advanced product offerings, sales/marketing programs and market positioning. Among other knowledge he picked up that helped him succeed in moving over to the manufacturing side of the industry was finance and cash, managing a multifaceted business with locations in three cities, employee motivation, consumer and industrial direct selling, developing forward-looking business plans, and championing customer satisfaction. At DSC, he oversaw five acquisitions and played a key role in obtaining financing of $152 million from a consortium of banks.

Put People Before Products or Profits

“Marc was so well respected because he had a knack for challenging people and that would bring out their best. He was a stimulating man to be around, and he believed in questioning everything. He loved to travel and see new things and was acutely that everyone had a story. And Marc was masterful at getting people to open up and tell them. He was charming, disarming and had a contagious smile and sense of humor.” — Ivan Spector 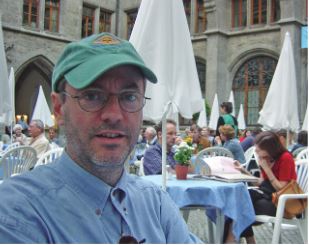 ♦Eldest among two brothers and two sisters; father was a lawyer who worked for Price Waterhouse, mother was a homemaker

♦Married wife Diane and together they had a son and a daughter, and four grandchildren

♦If career had taken a different path might have ended up in computers, software or technology R&D

♦Other interests included family travel, fine dining, cooking and being a wine connoisseur 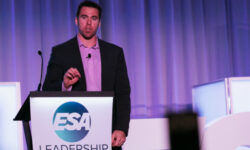