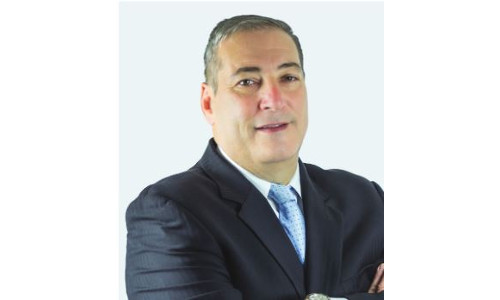 SSI is proud to welcome CEO of ACRE (formerly with HID and ASSA ABLOY) Joe Grillo to the class of 2018.

“I’ve had the privilege of working with great colleagues and some good mentors, two who stick out in my mind are Don Nelson, a former IBM executive who was first president of HID after it was acquired from Hughes Aircraft. He was a great boss. Also longtime partners/colleagues Parke Hess and Dave Sullivan, who currently are CFO and global vice president of sales at ACRE.

I’ve always said that market and business development are tougher challenges than technical development — no offense to all the great and creative engineers out there, including many good ones I’ve worked with. Growing sales in a highly competitive marketplace is difficult. HID is the greatest example of a success story, being smart and working harder than your competitors is how you overcome this challenge.”

Foundations and Sources of Fire

“I got my first industry job as sales trainee with the Walter Kidde division in Southern California in 1983. I have worked mostly in manufacturing in the access control industry, though I also spent six formative years starting up and running a Southern California-based installation/integration business. Throughout my entire career I have been fortunate to be able to enjoy what I do and the people I work with. I thrive on successfully meeting the goals of an organization through growth and profitability. That is what drives and motivates me.”

“The hottest current trend is wireless locks, which drives greater penetration of electronic access control within any facility. Mobile credentials, biometrics and Cloud-based systems are talked about a lot but still only represent a very small part of the market. Gaining traction for these newer areas will be a big challenge for the industry and its end users.

Trends like these have taught me that you have to strike a balance between sustaining engineering and adding features vs. true new product development for products still striving to gain traction in the core part of the business. The other challenge is finding the right combination of sales channels and partners to help promote your products to the end users.”

Current State of Integrators: “It’s such a diffuse lot — some are good and develop and stay on top. Some don’t. That’s why there’s a lot of turnover at the bottom end, and economies of scale help the largest sustain themselves profitably.”

Top Industry Threat: “I don’t see any real threats … foreign competition maybe, but that is not a bad thing.”

Top Wish for Industry Change: “Would like to see the industry viewed as more enticing to more younger and talented individuals.” 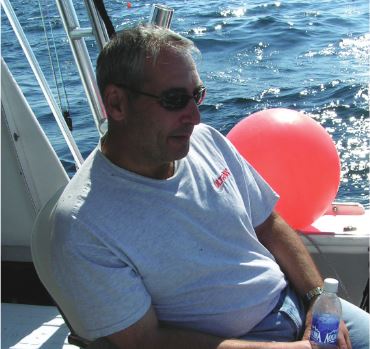 ♦One of five siblings; father was a school principal and mother a nurse

♦Earned degree in finance from University of Connecticut

♦HID background makes him as much an expert in the animal RFID industry (e.g. chips in pet dogs/cats) as electronic security

♦Other interests include skiing, boating, motorcycles and cars