Introducing the SSI Industry Hall of Fame Class of 2018

Ironically, if it was fame they were after the special individuals being honored with induction into the SSI Industry Hall of Fame would likely have chosen a field other than security. See who is receiving one of the industry’s highest accolades and why. 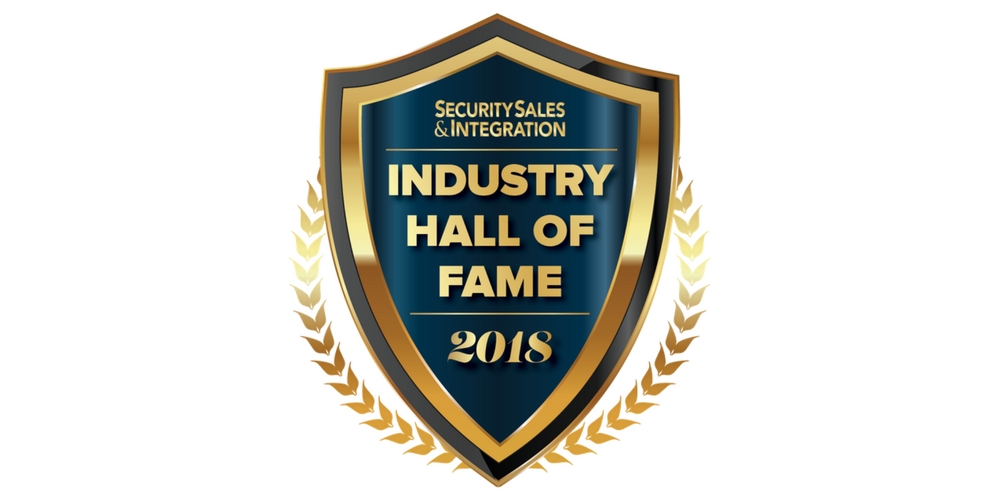 Luck is what happens when preparation meets opportunity. When viewed in that context, the seven individuals elected into the SSI Industry Hall of Fame this year must be among the luckiest people to ever have come to understand the purpose of a security control panel.

In each unique case, series of circumstances and events — whether realizing it or not at the time — they were prepared, if not in experience than certainly in grit, determination and moxie, to seize opportunity when it presented itself.

When they encountered the proverbial forks in the road everyone does, more often than not they chose the best route — even when often it was far from the path of least resistance. Most crucial of all, when things inevitably did not go according to plan, they picked themselves up and demonstrated uncommon resiliency. 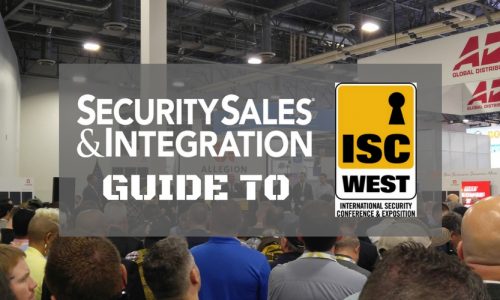 For the Hall’s Class of 2018, those qualities loomed large in helping these seven men attain an exceptional level of career achievement. It has been told here before but what makes this distinction so praiseworthy cannot be overstated.

Typically, the “hall of fame” moniker invokes thoughts of those who excelled on sports fields or entertainment stages. Not to denigrate such pursuits and institutions or tarnish the deserving people saluted for those endeavors, but let’s get real — it’s not life and death.

The SSI Industry Hall of Fame, on the other hand, honors those whose efforts have had life-and-death ramifications. Every person serving in the security/life-safety industry plays a role in the overarching scheme to protect people and property.

SSI’s Hall calls out those who have made the most significant contributions to this mission. The diverse Class of 2018 is comprised of a security installation and monitored services founder who’s given back immeasurably to the industry; a door locking and access control inventor; a publishing figure whose work propelled the trade forward; an access control executive and dealmaker who has led some of the top players; an access control and security innovator whose trade association work unified the industry; a legal leader who guided some of the most prominent firms and closed some of the biggest M&A transactions; and a holistic integration trailblazer whose company is a high-tech sector superstar.

Founded in 2004 to represent the highest commendation for going above and beyond in professionalism, conduct and achievement, the SSI Industry Hall of Fame now numbers nearly 100 members. The current Selection Committee is comprised of Hall of Famers Bill Bozeman, Alan Forman, Ken Kirschenbaum and Ralph Sevinor.

Another Hall member, Ron Davis, advises the group and presides over the official induction ceremony, this year set to take place during the SAMMY Awards the eve of ISC West (April 10) at the Sands Convention Center in Las Vegas.

Click on the name of each inductee below for the stories behind each of the Hall’s Class of 2018: