On Feb. 28, SSI Industry Hall of Famer Mitch Reitman will explain how to navigate some of the changes and inconsistencies to the tax code. 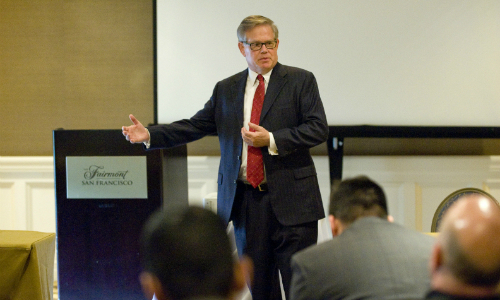 FRAMINGHAM, Mass. — The next installment of the SSI Industry Hall of Fame Educational Webinar Series will feature Mitch Reitman explaining inconsistencies with the new tax code, as well as opportunities for small businesses.

The Trump administration’s $1.5 trillion in tax cuts came into effect in January 2018 and were the biggest overhaul of the U.S. tax code in more than 30 years. The massive stimulus package cut the corporate tax rate to 21% from 35%.

During the Feb. 28 (2 p.m. EST) webcast, SSI Industry Hall of Famer Mitch Reitman, president of Reitman Consulting Group, will simplify the new IRS Code Section 199a that deals with huge tax credits for certain small businesses. He will also discuss changes in the deductibility of certain expenses and address questions for alarm dealers such as:

Register for the webinar here. 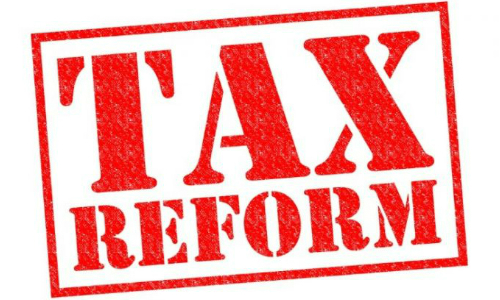 The company, which operates in 23 states, Mexico and Canada, has participated in security industry transactions totaling over $950 million and has prepared over 150 alarm company valuations.

Prior to forming Reitman Consulting Group, Reitman was vice president of acquisitions for Select Security, and director of acquisitions and business development for Protection One alarm monitoring, where he participated in more than $400 million of alarm account transactions.

Reitman began his career at Coopers and Lybrand where he was an audit manager with the emerging business practice.

About SSI’s Business Leadership Webcast Series:
This is part of Security Sales & Integration webcast series featuring Hall of Fame experts who will offer their proven strategies on business success in the security market. They are influential in the industry, have built 8-10 figure security businesses, have a minimum 15 years in the industry and a willingness to mentor integrators and dealers seeking growth in their businesses. 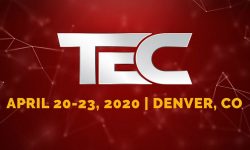