6 Factors to Embrace for Success in the Residential Market

The security industry is changing and, believe it or not, for the better. Accept the changes that are good and resist those that are detrimental. 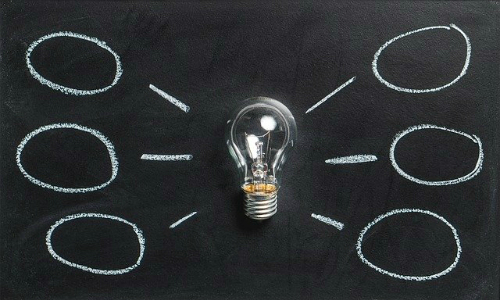 In 1961, the No. 1 ranked University of Texas football team, led by head coach Darrell Royal, was undefeated and on its way to a national championship. That is until the Longhorns butted helmets on their home turf against unranked underdog Texas Christian University.

The TCU Horned Frogs recorded the only score of the game — a flea-flicker touchdown pass — for an improbable 6-0 upset. Dreams of a national championship were over for the Longhorns. After the monumental loss, Royal had a few choice words to describe TCU, including referring to the team as “cockroaches.”

“It’s not so much what they eat and carry off,” Royal said. “It’s what they get into and mess up.”

Today’s installing security company owners may be able to relate to Royal and his experience with TCU. Competition doesn’t just come from traditional areas, it can come from all directions. For example, in the 1990s we were concerned that the Regional Bell Operating Companies (RBOCs) were going to take over the industry. We lobbied heavily for government intervention and kept them out, but then the RBOCs went away on their own.

Now we are seeing competition from entertainment outlets, door-to-door sales, retail stores and even Internet outlets. Some will find that the security industry has much higher creation costs than cable TV or Internet and go by the way of the RBOC’s. 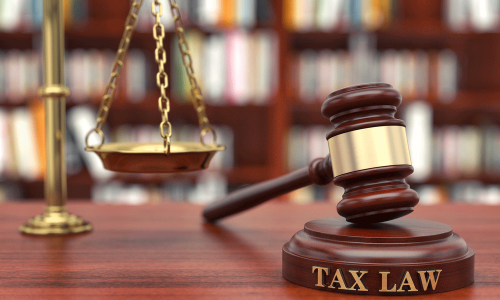 Some will find that consumers who don’t have the technical skills to set their digital clock have a hard time installing alarms and cameras. These “competitors” will be the cockroaches of our industry. Some of the new entrants will succeed. Some will create new customers, some will “carry away” a portion of the market, some will just fall into it and mess it up.

In the last few months our traditional manufacturers and security providers have even entered the DIY market with offerings of their own.

As a company owner, what can you do to protect yourself? Some new entrants will fall victim to licensing issues, but don’t expect this alone to ensure the status quo barriers to entry. The industry is changing, and, believe it or not, for the better. It is best to embrace the changes that are good and resist those that are detrimental.

Following are a half dozen areas where this holds true.

1. Don’t join the race to the bottom

While price is almost always a consideration, there are many factors in a customer’s decision process. Many brands and retailers — Mercedes, Rolex, Nordstom and even Apple — cater to customers in search of excellence and quality. If you offer a quality product, make sure that your prospects, and especially your current customers, understand this. Focus on quality, reliability and ease of use and charge a premium price.

If you attempt to be the low-service, low-price provider, there is always a danger that someone else will come in less expensive. I purchased my first TV set in college from a salesman who had made a career of selling appliances. He was able to tell me the features and benefits of matrix technology, electronic tuning and others. I recently visited the TV department of a modern electronics store.  I heard a customer ask the salesperson what the difference was between two TV models. He said, “$30.”

While some consumers have become accustomed to buying electronics in a box, taking them home and waiting on hold for hours for someone to tell them how to set them up, many are willing to pay premium prices for quality products that are professionally marketed, installed and serviced. Your job is to find those customers and smother them with service and aptitude.

But it isn’t necessarily a threat either. Just as the sidelines of a marathon are littered with runners that have gotten blisters from shoes that don’t fit (but were a “bargain” for $10 off online), the race to the bottom is full of low-cost substitutes. A few months ago a neighbor contacted me looking for someone to repair his CCTV system. He had purchased an 8-camera kit with a DVR for $300 at a discount store. After just six months two of the cameras weren’t working and he couldn’t get the DVR to come up on his phone.

I suggested he call one of my clients and have a professional system installed. He asked what this would cost. I told him that I don’t quote my clients’ prices but that he should expect to pay at least $2,000. He balked at the “high cost.” I asked how long it had taken him to install the system and he told me that he did it over a weekend, about five hours each day. He’s an attorney so I asked him what his billing rate was and he said, “$400 per hour.” 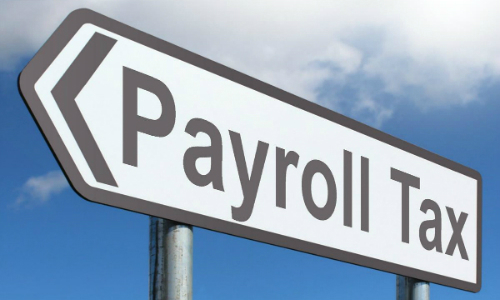 I said, “so you already have $4,300 invested in a system that doesn’t work; wouldn’t the other one be a bargain?” He called my client.

When Turbotax came out 20 years ago, people predicted the end of my profession, but I’m still here.  Turbotax, and its competitors didn’t really take away our clients, it just gave those who didn’t see value in professional tax preparation a way to file their returns quickly and effortlessly. It works fine for most people, the ones whose tax situations are so simple that there is no opportunity to strategize and plan. But not for others who seek the advice of a professional who can help them to take advantage of the maze of tax laws to minimize their liability.

Just as Turbotax took away the 1040EZ crowd, DIY has the potential to take away the “lick and stick” alarm customer — the ones who just want a minimal system or something that will give them an insurance discount. Don’t make the mistake of wasting time and resources on this market segment.

3. You don’t own your customers

True, they may have monitoring agreements with initial terms and automatic renewals, but their agreements do expire periodically. Many dealers fell into a state of complacency and believed they could stick a yard sign in front of a house, contract out the monitoring to a central station and send a bill every month.

New competitors, ones that are charging much more than you, are literally knocking on your customers’ doors with new products and services including cameras, integrated thermostats and Internet connectivity.  I attend about 30 local and state alarm association meetings each year and a recurring theme seems to be how to battle these competitors and protect traditional customer bases.  The companies that succeed in “protecting” their customer bases are those that proactively offer their customers these services and upgrades rather than waiting for someone else to do so.

4. Customer service is a top down process

Your younger employees have grown up in a WalMart culture. They never had the experience of going to the neighborhood shoe store, appliance store or even a café. It is incumbent upon you to teach all your employees the value of high-level customer service. You aren’t selling a box full of wires. You are selling peace of mind. Check your activity reports from your central station and call your customers. Maybe in the process of letting them know that you care, you can sell them an upgrade. 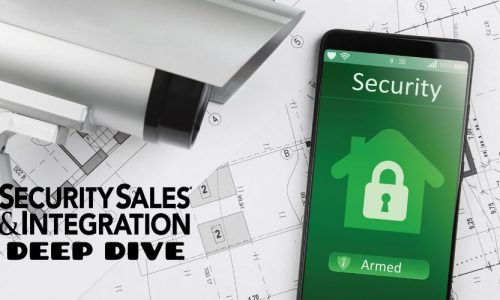 5. You are selling connectivity

Connectivity not only between your customers’ homes or businesses and first responders, but connectivity between family members, as well as lighting, climate control and other home technology. Parents work long hours; commute times are longer. Look for ways to help parents track their kids and for teenagers to leave messages, and for homeowners to check in via Internet-connected video surveillance and controls.

Our manufacturers and local, state and national associations offer a wealth of training, much of which is ignored by most companies. Investing in your employees shows them that you aren’t running from technology, but that you are evaluating it and running headlong at products and services that provide features and benefits to your customers.

If all of this is too much for you, then maybe it’s time to sell. If you are feeling like the last video rental store, soda fountain or greeting card shop on the block, then start preparing for your exit. Review your contract files, wind down your leases and call a broker. Sell for a good price now and buy a condo at the beach. You’ve earned it.

Mitch Reitman is Managing Principal of Reitman Consulting Group and is a member of the SSI Industry Hall of Fame.