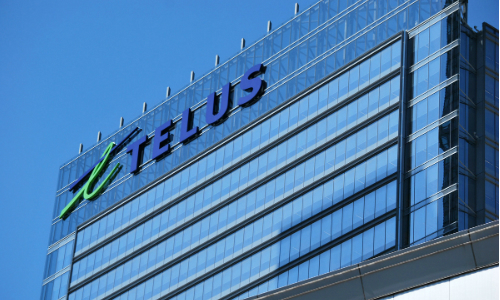 The launch marks the company’s entrance into the electronic security market, following its purchase of AlarmForce accounts from competing telecom BCE in January.

Telus SmartHome Security and Telus Secure Business have begun servicing customers in British Columbia, Alberta and Saskatchewan. Services provided by both businesses are managed through a smartphone app, which provides a system dashboard for access to alerts, status updates and controls for automated devices, according to an announcement.

The app also allows for two-way voice monitoring when an alarm is triggered.

Users are also able to interact with their system via voice assistants like Google Home or Amazon Alexa and create custom “scenes” that run multiple commands at once. For example, a “goodnight” scene could instruct the system to lower the heat on the thermostat, turn off the lights, lock the doors and arm the security panel, according to the company.

Related: AlarmForce to Be Acquired by Canadian Telecom Giant BCE

Telus Secure Business customers will have access to a suite of integrated smart automation, intrusion monitoring and video surveillance solutions, along with receiving notifications about business operations and risk management. For example, Telus says a restaurant owner can be notified when a fridge or freezer is left open to prevent food spoilage, or a retail manager can ensure their stores opened on time and can see who opened them.

In January, BCE closed the $182 million purchase of AlarmForce, which had 100,000 customers across Canada. The telecom simultaneously announced it sold 39,000 of these customers in British, Columbia, Alberta and Saskatchewan to Telus for $66.5 million. 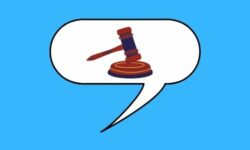 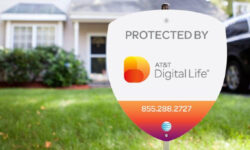 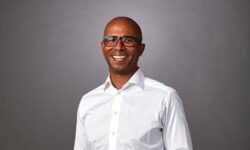 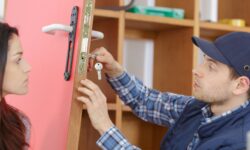