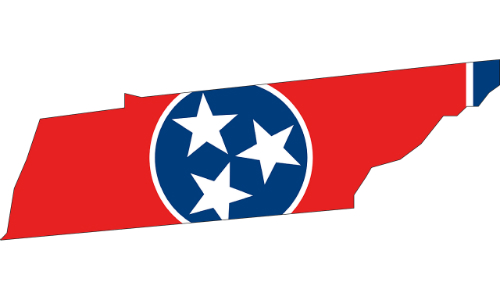 NASHVILLE — The Tennessee governor has signed a new law that prohibits local governments from requiring installing security contractors and businesses to obtain permits for the operation of alarm systems.

The bill, sponsored by Sen. Paul Bailey and Sen. Steven Dickerson, was signed into law by Gov. William “Bill” Lee  on May 8.

“It is very gratifying that Tennessee recognizes the importance of facilitating the installation of security systems, as well as the user being the responsible party for any fines or fees associated with the security system,” The Monitoring Association (TMA) President Ivan Spector states in an announcement.

TMA Vice President Don Young, who also serves as CIO of ADT, remarks that ordinances similar to one recently passed in Sandy Springs, Ga., do little to modify customer behavior or reduce the number of false alarms.

“TMA commends the Tennessee Legislature for taking action to ensure that municipalities in their state enact effective false alarm reduction ordinances. Studies have shown that the most effective way to reduce the misuse of alarm systems is to fine users who generate an excessive number of false alarms,” Young says.

In 2017, the Sandy Springs City Council voted for officers to stop responding to any home/business alarms that can’t be confirmed as a crime. Experts say other Georgia municipalities could use the new law as a model. The Sandy Springs law upset some alarm businesses who have appealed to the courts for relief.

The new law, which begins June 19, instructs Sandy Springs Police to not respond to residential and commercial business intrusion alarms without video, audio or in-person verification that a crime is occurring. Any violation opens the company, not the homeowner, to fines.