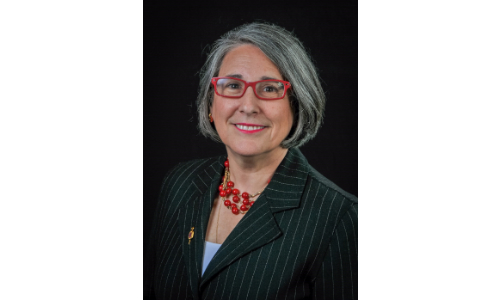 The Fellows program bestows an honorary recognition upon exceptional association leaders making noteworthy and sustained contributions of leadership to their organizations, ASAE and the association management profession.

ASAE is a membership organization of more than 48,000 association executives and industry partners representing 7,400 organizations. The Fellows selection process includes an in-depth application describing the individual’s demonstrated leadership in diversity and inclusion, foresight and commitment to the association community; an interview with two members of the selection committee; and selection from among a group of highly qualified candidates.

Besore joins 273 association industry professionals who have received this designation since the program’s inception in 1986. The ASAE website lists the following attributes that illustrate Fellows’ accomplishments and qualities: 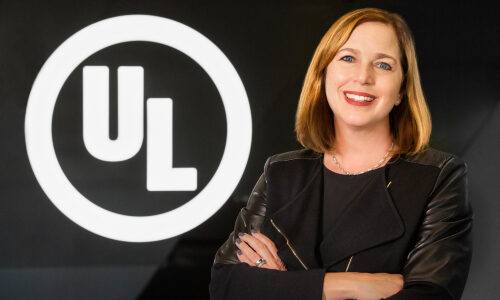 Besore was selected by the TMA Board of Directors in 2018 to fill the executive director position following the retirement of Jay Hauhn. Since January 2017 she had served as vice president of membership and programs for TMA. But her tenure with the association runs much deeper. In 2010, she resigned from her role as vice president of marketing and programs after having served the formerly named CSAA for 11 years.